Man dies, at least 2 detained in west side shooting 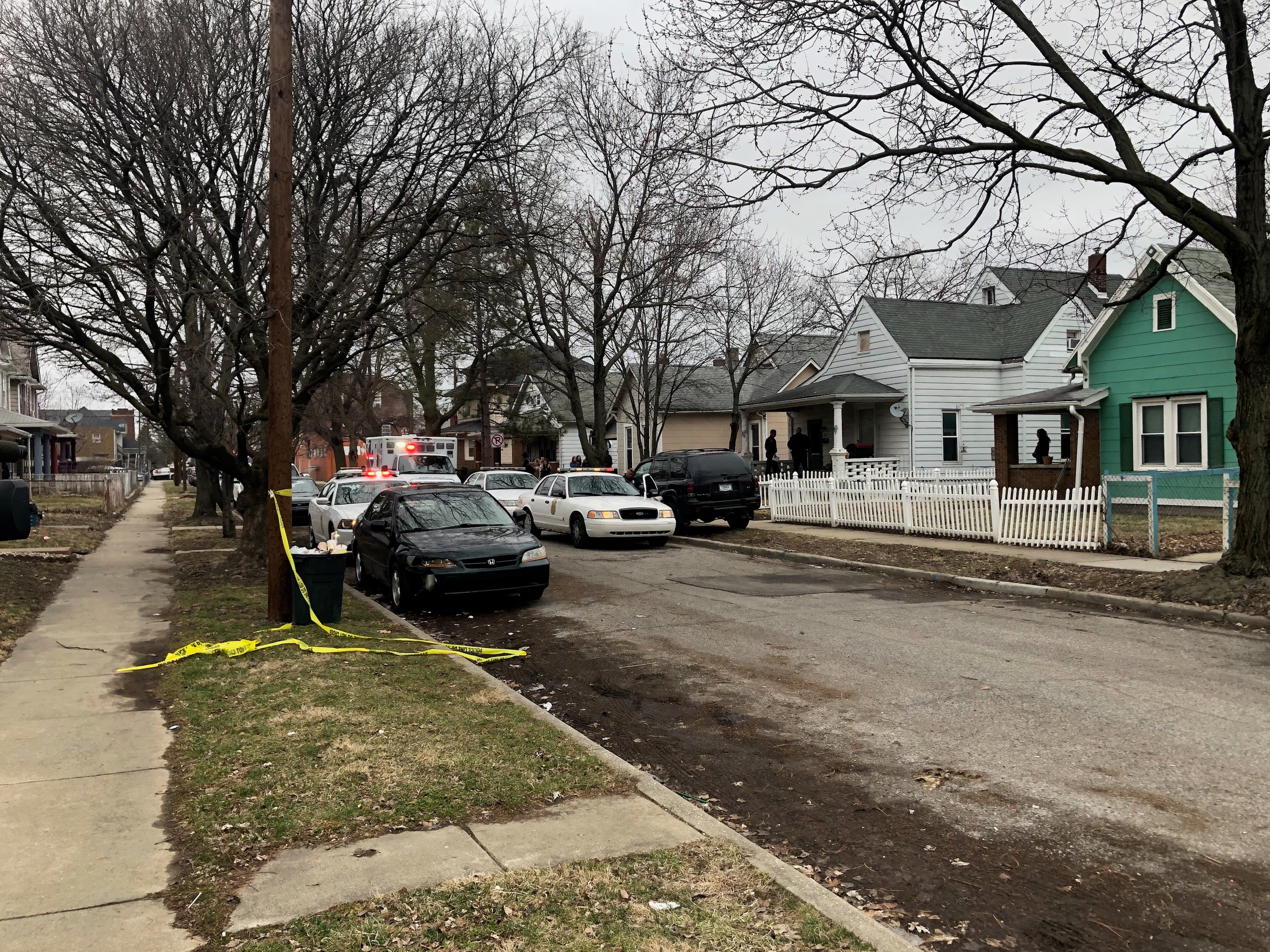 INDIANAPOLIS (WISH) — A man has died after a shooting at a home on the city’s west side.

Officers with the Indianapolis Metropolitan Police Department were called to a residence in the 100 block of South Addison Street, not far from the intersection of Washington Street and Belmont Avenue, around 3:21 p.m. Friday on a report of a person shot.

A man who was shot at that residence was taken to an area hospital. He later died, IMPD Office Michael Hewitt said.

The incident appeared to have been a disturbance that happened inside a home between people who knew each other, and police did not immediately know what caused it to escalate, according to IMPD Maj. Harold Turner at the scene.

Police on Friday afternoon believed all the people involved had been accounted for and there was no danger to the public.

At least two people, who were inside the home at the time of the incident, have been detained by police for questioning, Turner said. Homicide detectives had responded to the scene.