Man dies in east side shooting 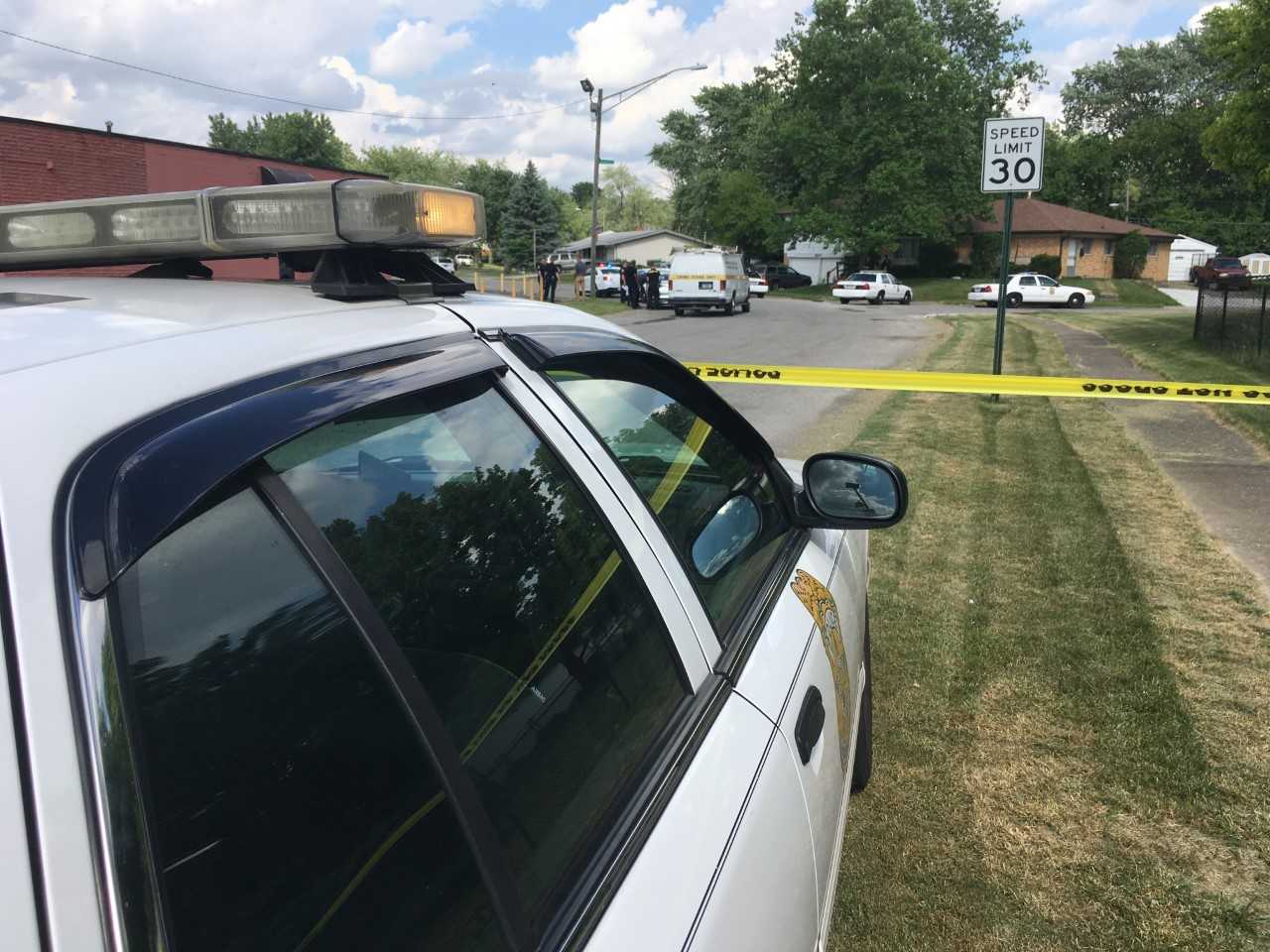 INDIANAPOLIS (WISH) — A man has died following a shooting on the city’s east side.

Officers were called to the 8000 block of Shibler Drive, near 30th Street and Franklin Road, at 3:37 p.m. Saturday on a report of a person shot.

Sgt. Shane Foley with Indianapolis Metropolitan Police Department confirmed that the shooting was fatal. If considered a criminal homicide, it would mark the city’s 55th in 2018.

According to IMPD, the man was taken to Sidney & Lois Eskenazi Hospital in critical condition but later died of his injuries.

Investigators have a person of interest in custody — they have not yet said whether this case will be considered a criminal homicide.

A woman was shot and killed Saturday morning on the city’s north side. An arrest was made in that case.