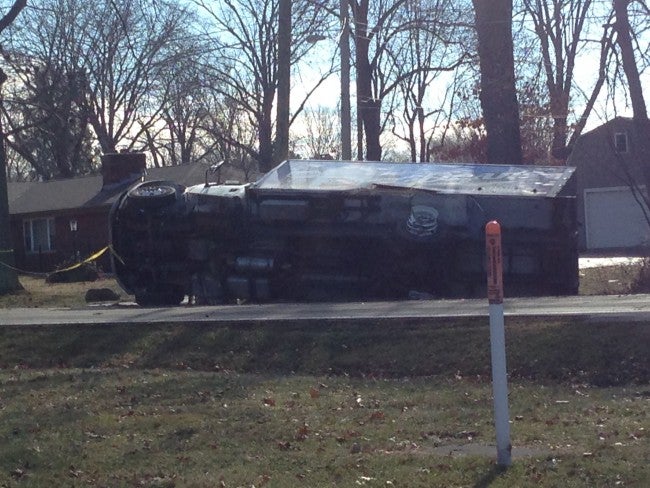 INDIANAPOLIS (WISH) – One man died and another was injured when an SUV and a dairy truck collided on the south side Monday.

Police at the scene said a Ford Escape was westbound on Southport Road when it crossed the double yellow line. The driver of the oncoming truck tried honking to alert the driver, but the two still collided head-on. The truck’s driver couldn’t swerve off the road because of a steep drop-off on the side of the road.

The driver of the Escape died, and the other driver was injured.