Man dies in single-car crash on east side 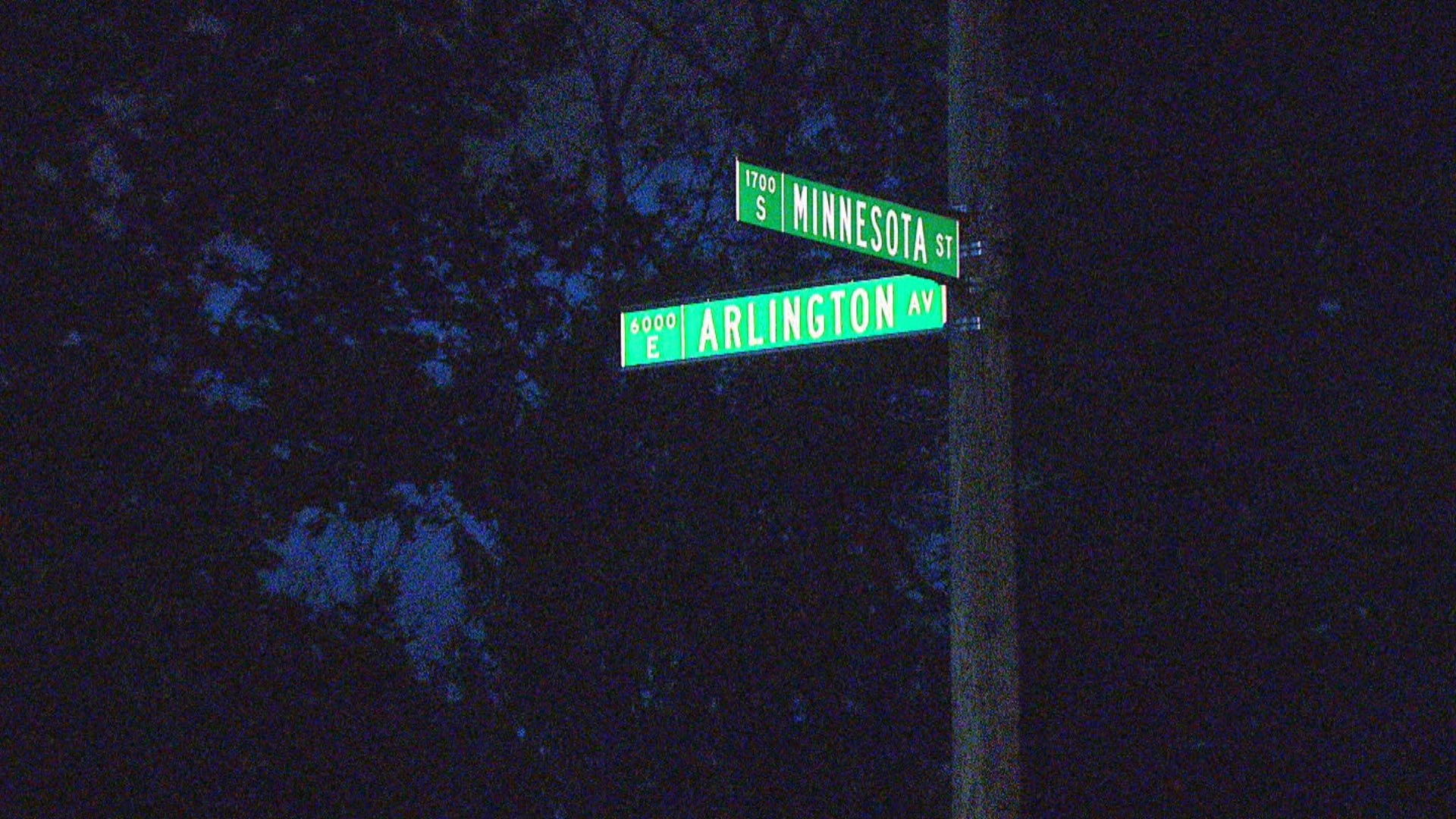 INDIANAPOLIS (WISH) — Police are investigating a fatal crash on the city’s east side.

Officers with the Indianapolis Metropolitan Police Department were called to the 5900 block of East Minnesota Street, near the street’s intersection with Arlington Avenue, around 8:04 p.m. Sunday.

They arrived to find the driver unresponsive. He was transported to a hospital in critical condition but died of his injuries.

Police believe the man lost control of the car before leaving the roadway and crashing. The driver may have suffered a medical episode prior to the crash, according to police.

Neither alcohol nor drugs were suspected to be contributing factors.