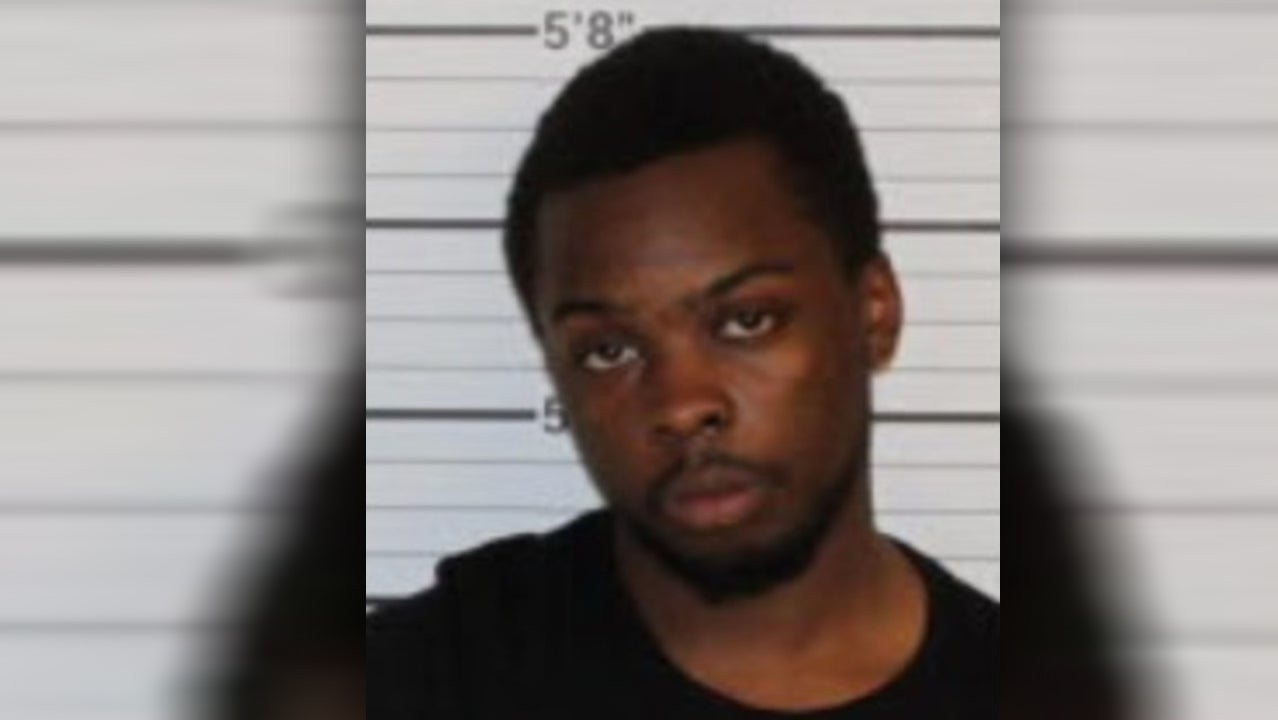 MEMPHIS, Tenn. (WCMH) — A man’s solution on how to handle having two dates with two women on the same night ended up with him getting a ticket to jail.

Kelton Griffin showed up to his first date’s home around 3:00 in the afternoon to go out with her, a police report states. The woman asked Griffin to drive her car because “she did not know where he wanted to take her.”

After driving for a bit, the woman says Griffin pulled into the parking lot of a store and asked her to go inside and buy him some cigars. She agreed.

While she was in the store, police say Griffin drove off in her car. She tried to call him, but he blocked her number and blocked her on social media, WISH-TV sister station WATN-TV reports. She then contacted her family to let them know what happened.

Moments later, she got a text from her godsister.

Police say Griffin then took the godsister to a local drive-in theater. The godsister texted the first woman again to let her know where she was. The first date then called police.

Griffin was arrested at the drive-in and charged with theft of property. He’s in jail on $10,000 bond. 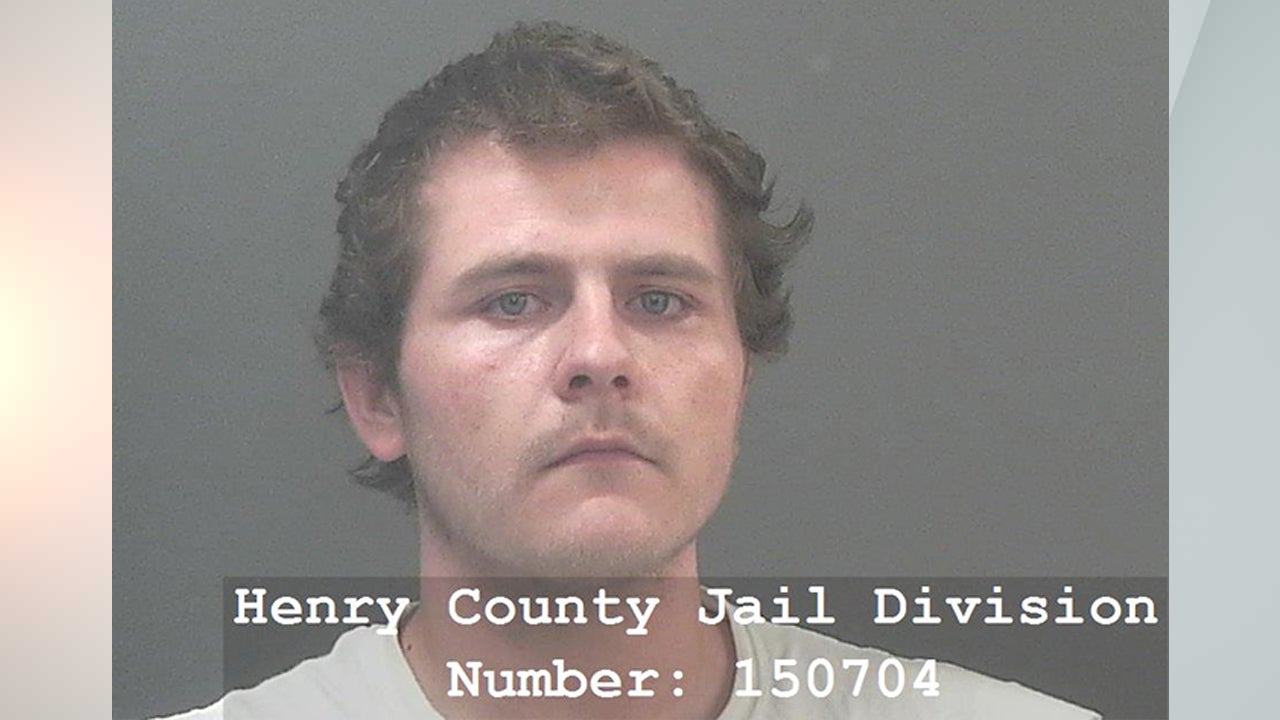 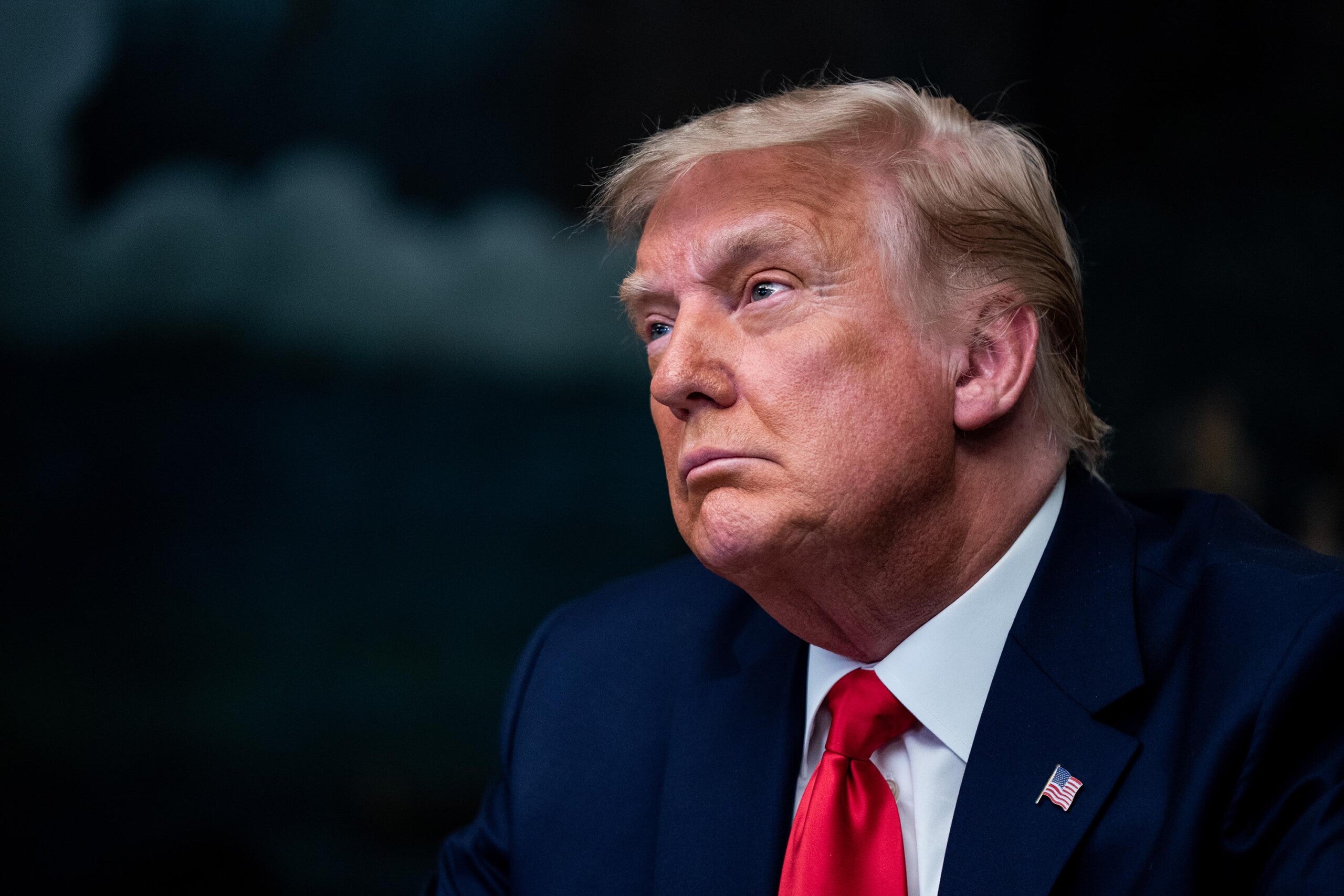 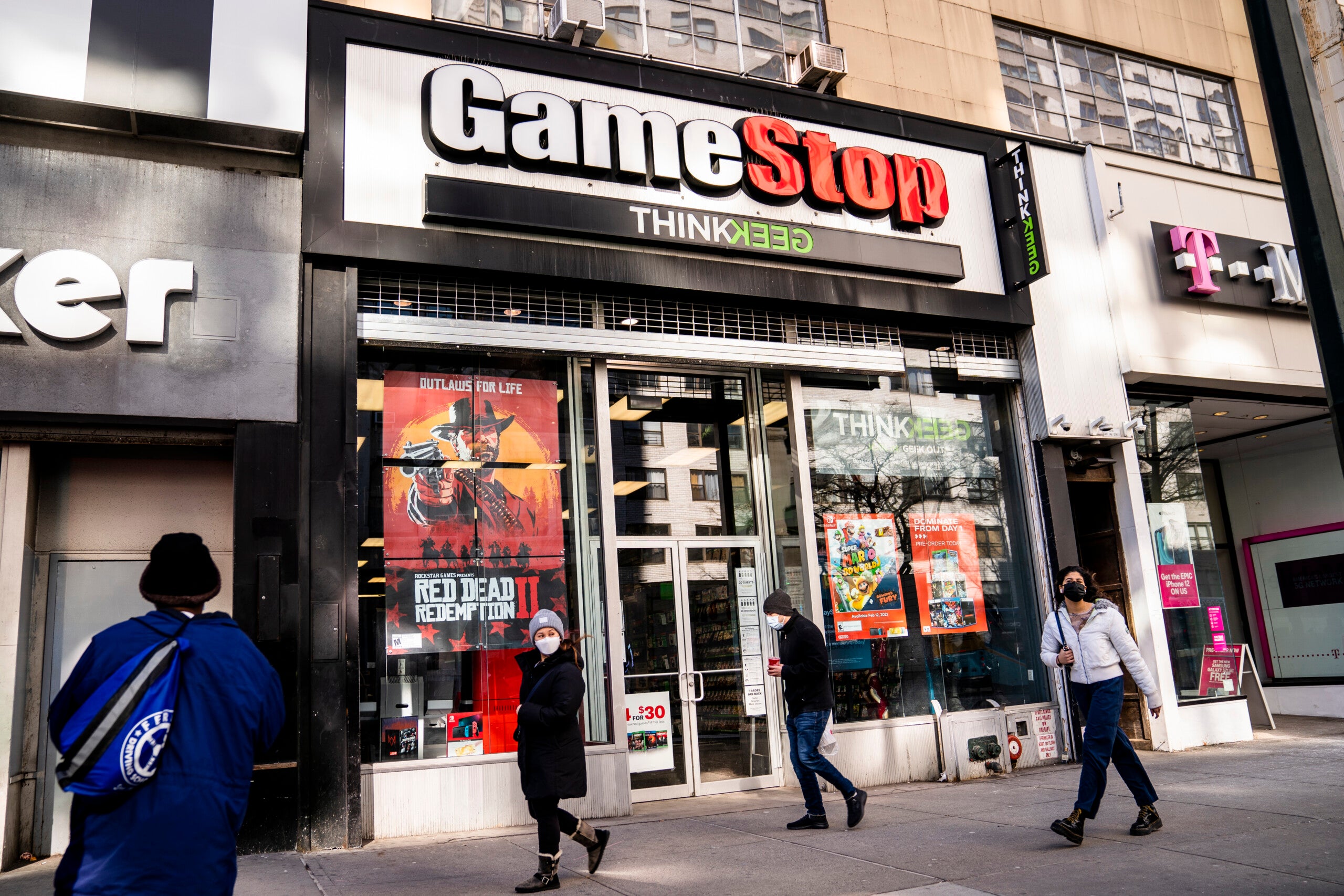 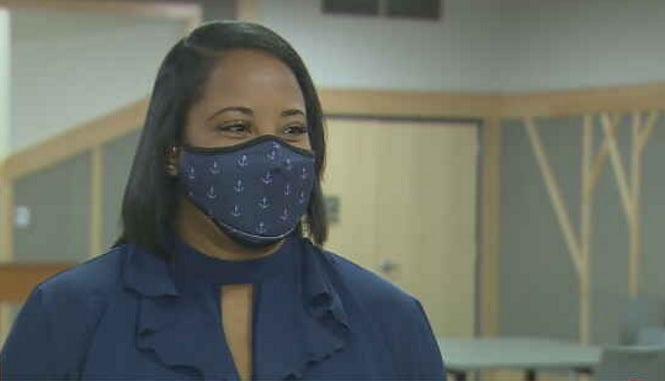