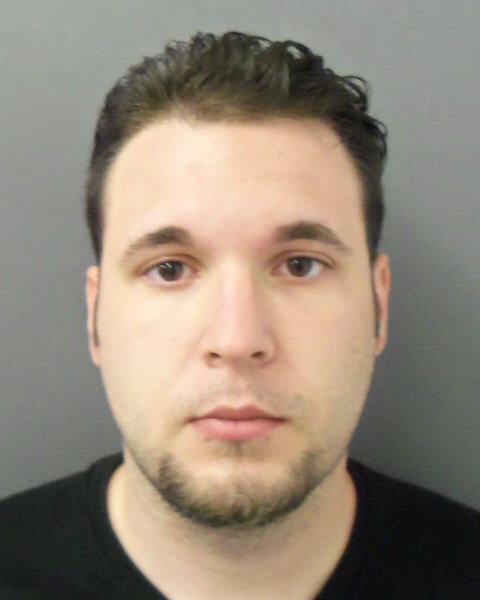 According to the Rush County Sheriff’s Department, the infant was left sleeping in poor conditions for several hours. Although no drugs were found during the initial investigation, police mentioned smelling narcotics in the home that they believe were removed before medics arrived.

Investigators say people in the home were acting suspicious when they entered, leading them to ask more questions.

His former girlfriend, Kimberly Jett, has a 5-year-old-daughter with Lakes.

Jett says her little girl was only three weeks old when suspicious marks were found on her body during a routine examine. X-rays revealed three fractures on her leg among other injuries.

Lakes accepted a criminal recklessness class D felony charge in 2010.  He later violated his probation and was sentenced to serve one year of his previously suspended sentence in the Indiana Department of Corrections.

According to recent paperwork filed in Henry County in May 2015, Lakes knowingly put another infant in a life-threatening situation. He is now sitting in the Rush County Jail with a bond set at $100,000 dollars. The charges he is facing include neglect of a dependent resulting in death, criminal recklessness and possession of marijuana.

Lakes is scheduled to appear in court July 21st.