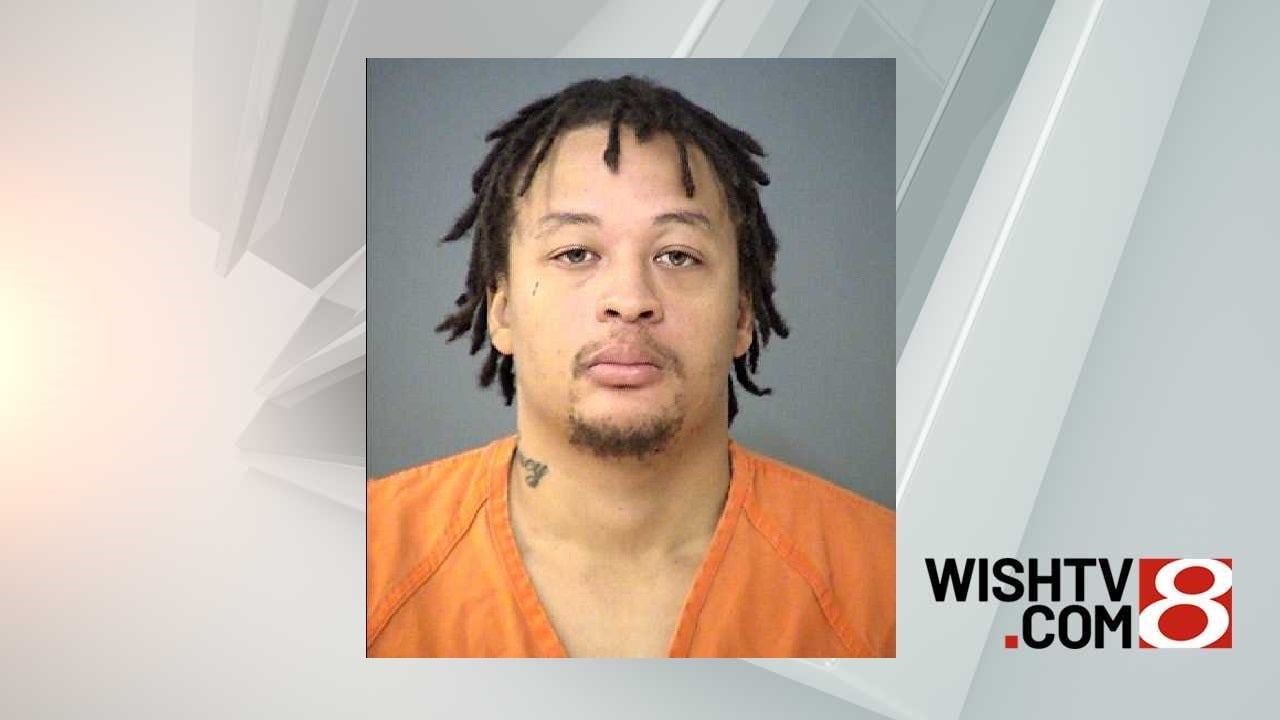 INDIANAPOLIS (WISH) – One man was found guilty in an August 2018 murder.

According to the Marion County Prosecutor’s Office, a jury convicted Domanique Johnson of murder in the shooting death of Antoine Walton.

The office says that in August 2018 in the 8200 block of Lenox Lane, Johnson was reportedly driving suspiciously in the area near an apartment complex. At one point, Johnson spotted Walton and began firing, striking him in the head, killing him.

A friend, who was with Walton at the time, returned fire in self-defense, which caused Johnson to flee the scene in his vehicle.

During the exchange of gunfire, Johnson had been hit in the back so he went to the hospital for treatment. While at the hospital, officers were able to locate and arrest Johnson, following debris from an accident that Johnson’s vehicle was involved in shortly after the shooting.

An investigation of the shooting revealed that the deadly incident was the result of a love triangle involving Walton and Johnson.

Johnson is scheduled to be sentenced March 5.