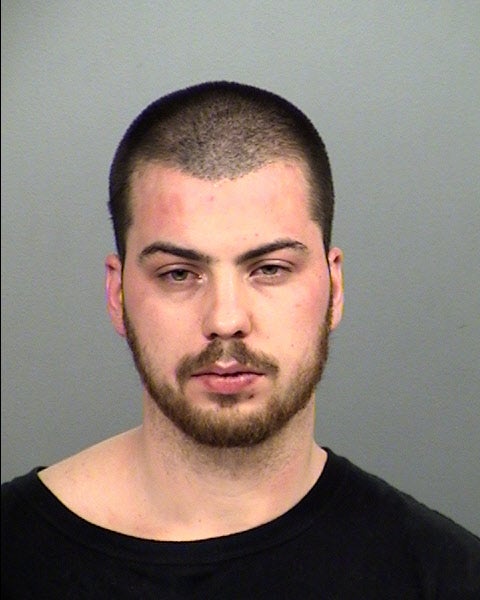 INDIANAPOLIS (WISH) – The Marion County Prosecutor’s Office said Thursday a man has been convicted in the murder of his mother’s boyfriend.

According to the prosecutor’s office, Jacob McIntosh was found guilty in the January 2018 shooting death of Jesse Daniels during a two-day trial.

On Jan. 13, 2018, officers responded to a residence in the 300 block of South Oakland Avenue for a person shot. After arriving on the scene, Daniels was discovered in the house on the floor suffering from several gunshot wounds.

The prosecutor’s office said that prior to the shooting, McIntosh had been involved in a fight. After the fight, McIntosh retrieved two firearms and proceeded to shoot Daniels in the back of the head and face.

Daniels was found to have been shot nine times.

McIntosh is scheduled to be sentenced on Sept. 25.