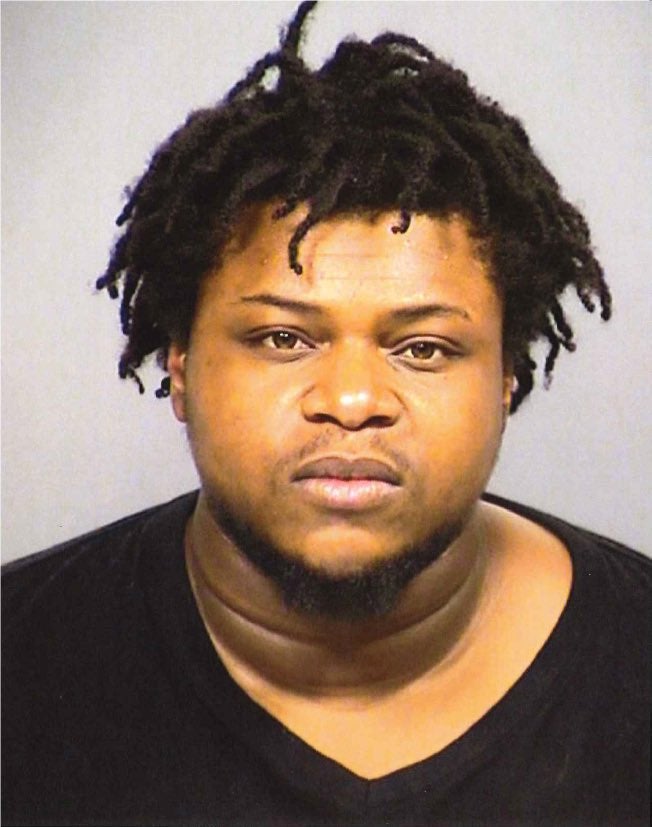 INDIANAPOLIS (WISH) – The Marion County Prosecutor’s Office said one man was sentenced to 45 years for a 2017 murder.

The office said Monday Larry Spivey received the sentence after being found guilty in the 2017 murder of Albert Ford, his uncle.

In December 2017, officers responded to the 4100 block of Newburgh Avenue. After arriving on scene, Ford was discovered suffering from a gunshot wound laying on ground.

Ford was declared dead at the scene.

It was later learned that the fatal shooting stemmed from an argument between Ford and Spivey. As Ford attempted to walk away, Spivey shot him in the back.

Spivey, after fleeing the scene, was arrested in Chicago two days later.