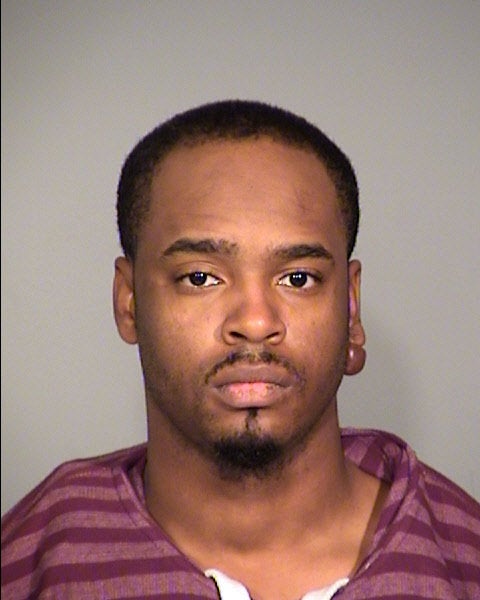 INDIANAPOLIS (WISH) — An Indianapolis man received a 61-year sentence for a murder in 2013.

Philip Garrett was sentenced Wednesday. He had been accused of shooting and killing Carl Gildersleeve. Gildersleeve was found shot at a Shell gas station in the 2400 block of North Keystone Avenue on June 1, 2013 .

Garrett was sentenced to 61 years in the Indiana Department of Corrections with credit for 808 days served.

Garrett was found guilty in the case in July.