Man hit by car on I-70 westbound 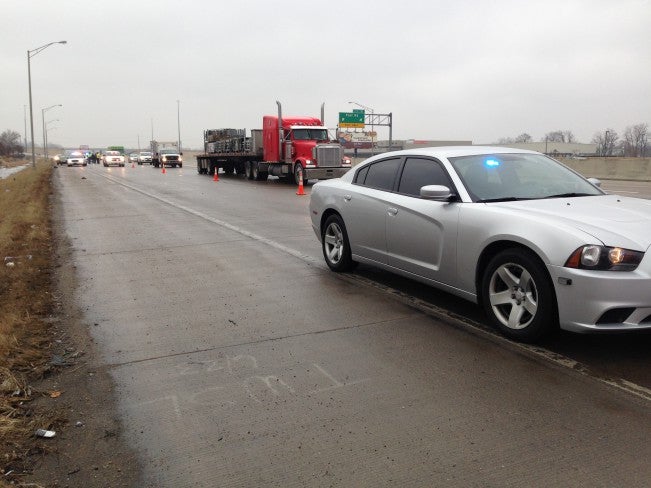 INDIANAPOLIS (WISH) — A man was seriously injured after being struck by a car on Interstate 70 Thursday afternoon.

The accident, which took place near the I-70 westbound entrance ramp from Post Road, slowed traffic in the area.

Indiana State Police say the man, who has not been identified, may have been addressing an issue with his own vehicle when he entered the roadway and was hit by another car. However, police are not sure if the nearby car found on the side of the road belongs to the man.

The woman who struck the pedestrian said she didn’t see him and couldn’t stop in time to avoid the impact, according to ISP.

The man was taken to an area hospital. It is unknown if the woman was injured. 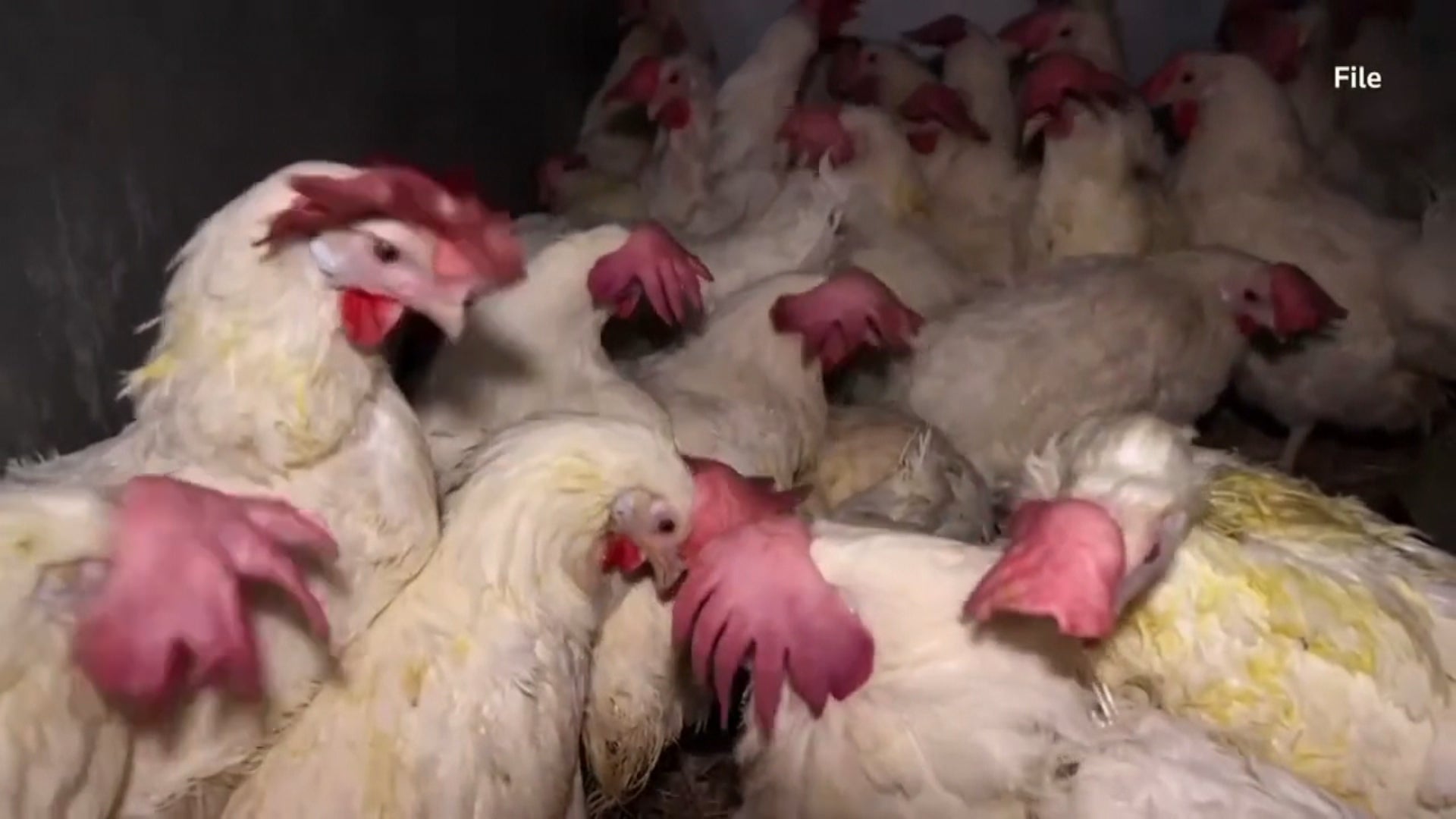 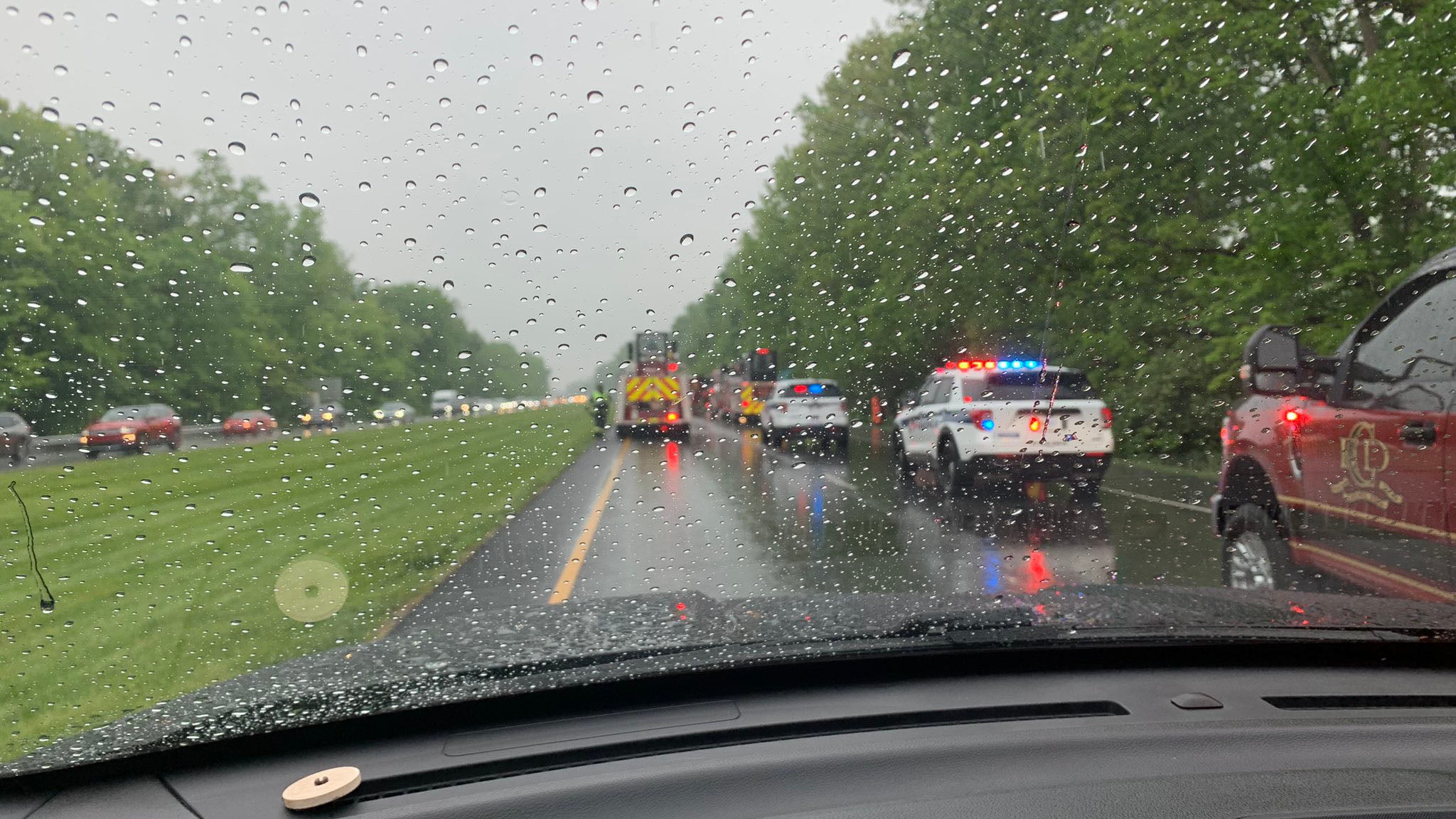