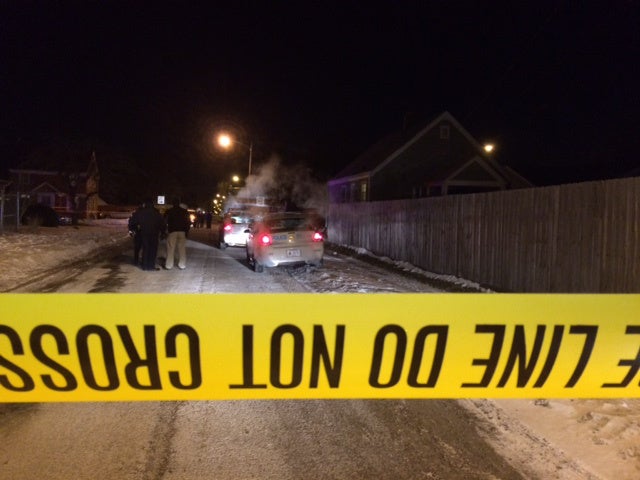 Police were called to a home in the 3100 block of Lillie Street shortly before 10 p.m. and found a man who had been shot several times.

Investigators found shell casings along Lillie and Eckart Streets. They also discovered a cellphone on Eckart but are not sure if it’s related to the crime.

The man is in serious condition at a hospital and was speaking to hospital staff and police. No suspect information was available and no arrests have been made. The incident is under investigation.