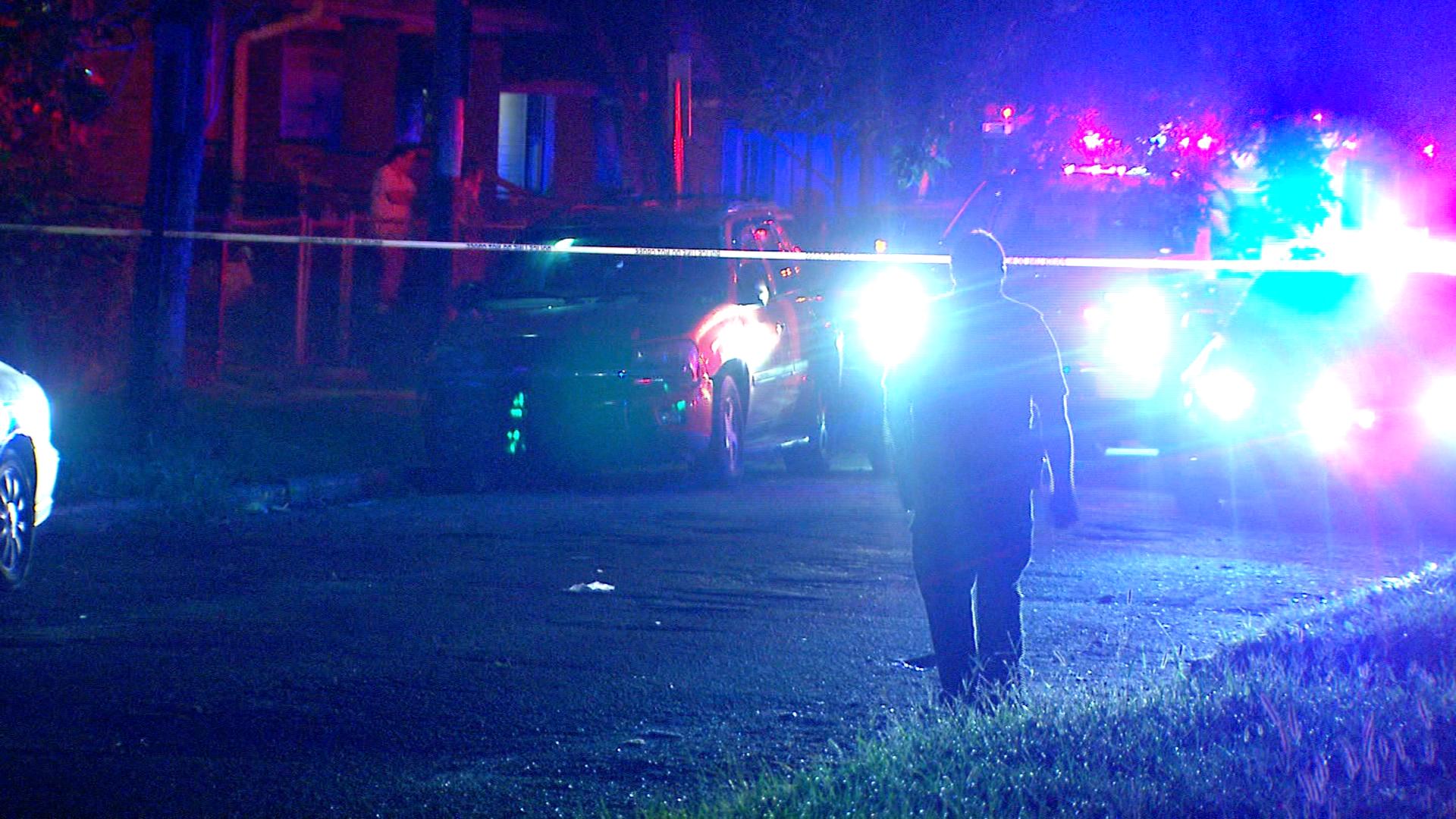 INDIANAPOLIS (WISH) – A man is in critical condition after a Monday morning shooting on the city’s east side.

Officers responded to a call of shots fired just after 1:45 a.m. in the 2000 block of Adam Street.

After arriving on scene, an adult male was a gunshot wound was found in a yard between two houses.

The male victim was transported to the hospital in critical condition.

Monday morning’s shooting is just the latest what was a violent weekend in Indianapolis.

In all, four people died in unrelated incidents.

On Sunday evening, IMPD was called to the area of 21st Street and Capitol just after 5:30 p.m.

They were a report of a fight between two women.

Police say one was stabbed and later died.

Also, on Sunday morning at 4:15 on Nimitz Drive. Officers responded to the scene and found one man dead.

Officers also found one man who had been shot and killed near 16th and Indiana Avenue.

And finally, on early Saturday morning, a person was shot at a concert venue and later died from his injuries.