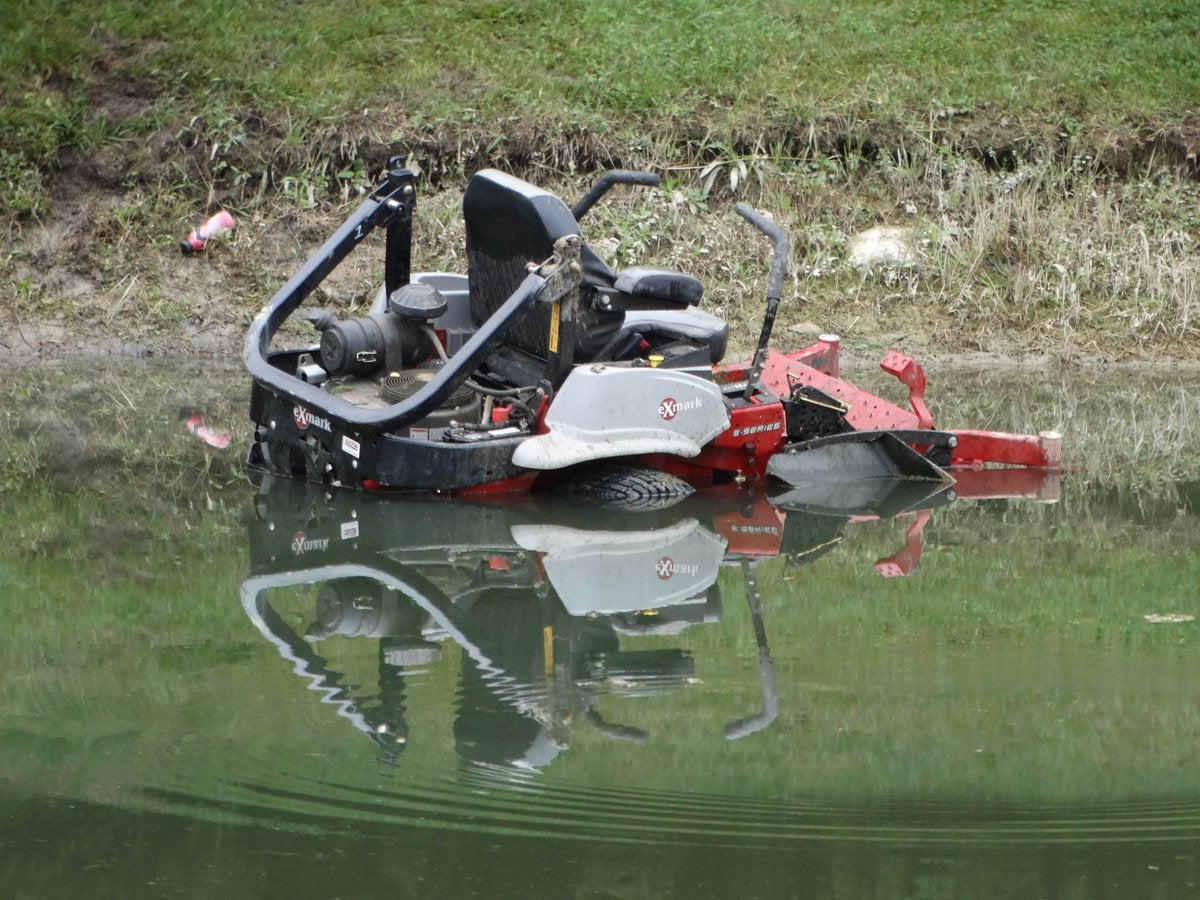 INDIANAPOLIS (WISH) – One person is in critical condition following an incident involving a lawnmower on the city’s southeast side.

The incident happened in the area of Addison Meadows Lane and Platinum Place at approximately 11:15 a.m.

According to the Indianapolis Metropolitan Police Department, a man in his 50s was mowing near a pond when the lawnmower flipped over into to the pond, trapping the man underneath.

Crews were able to get the man out from underneath the lawnmower.

However, he was transported to the hospital in critical condition.