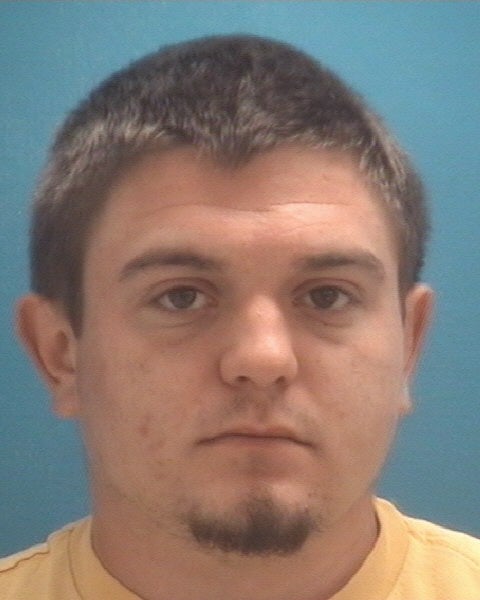 COLUMBUS, Ind. (WISH) — A North Vernon man was arrested after riding in the trunk of a vehicle with narcotics and drug paraphernalia Tuesday morning.

According to a Columbus Police Department media release, a motorist spotted a man in the trunk of a car near US 31 and Lowell Road.

Police found the vehicle in the 4000 block of County Road 150 West. William Luke Holman, 22, was lying inside the trunk alongside narcotics and drug paraphernalia.

The owner of the vehicle said Holman was in the trunk “to avoid being around other family members,” the release stated.

Holman was arrested and transported to Bartholomew County Jail. He was preliminarily charged with possession of heroin and possession of a legend drug injection device.