BEDFORD, Ind. (AP) – Police say a 22-year-old man has been arrested after a fatal shooting over the weekend outside a McDonald’s restaurant in southern Indiana.

The Bedford Police Department says officers were called to the restaurant just before 1:30 a.m. Sunday for a reported fight. Before officers arrived, they were told a man had been shot and the shooter had left the scene.

Police say witnesses described the fleeing vehicle and officers soon stopped it, arresting Evan Schaffer of Orleans. He was jailed on a preliminary charge of murder. Jail records didn’t list an attorney for Schaffer.

Police say 25-year-old Justin Lampkins of Bloomington was found wounded on the ground near the drive-thru lane and died at a Bedford hospital. Police say what led up to the shooting remained under investigation. 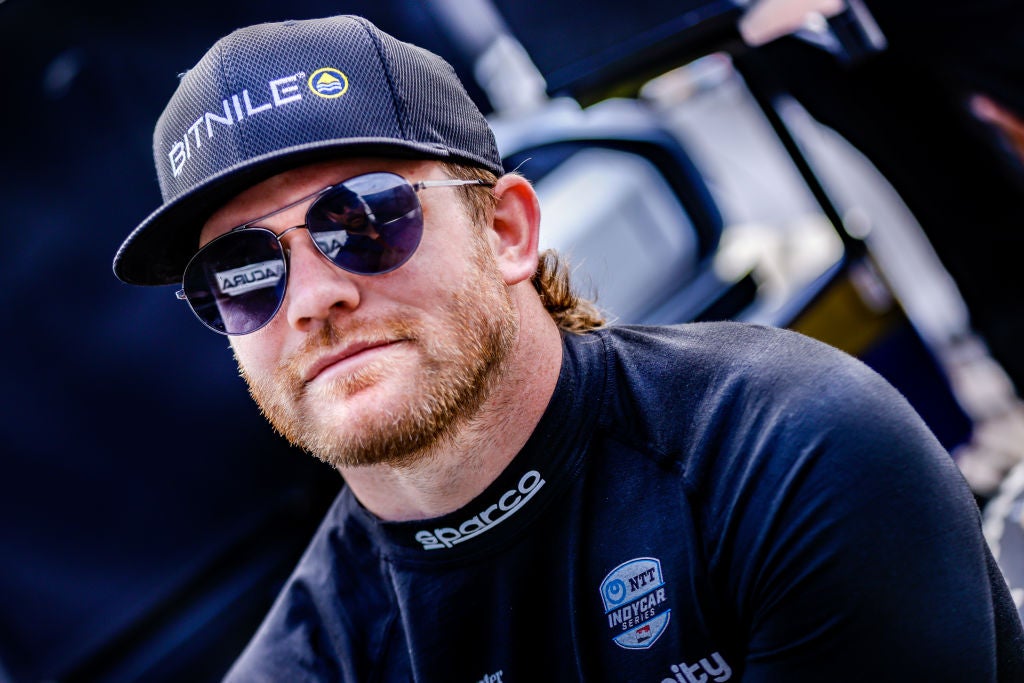 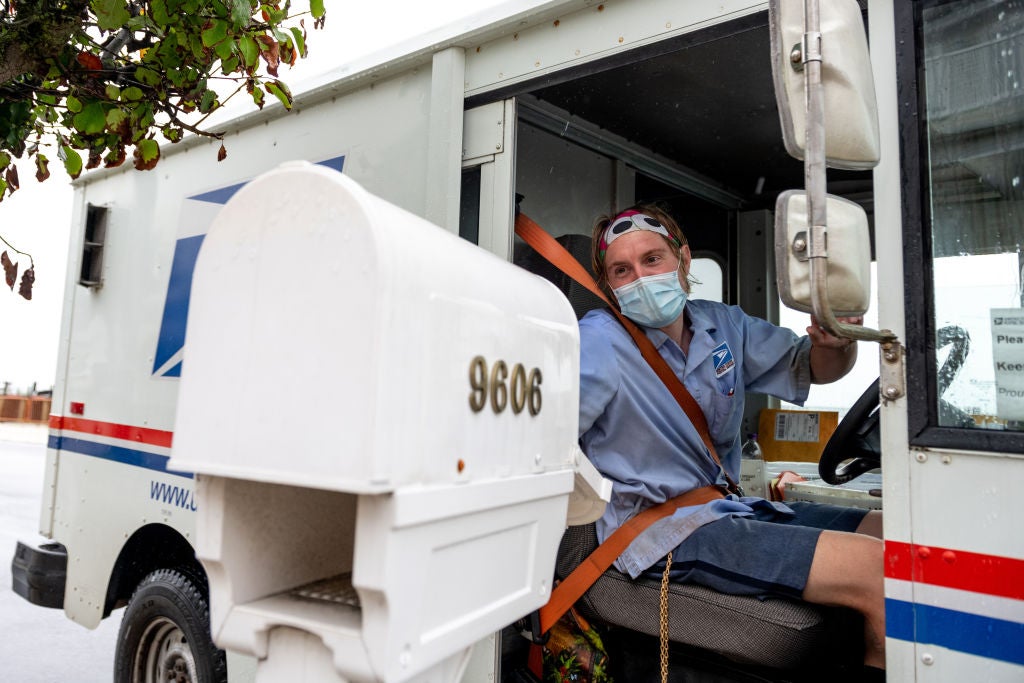 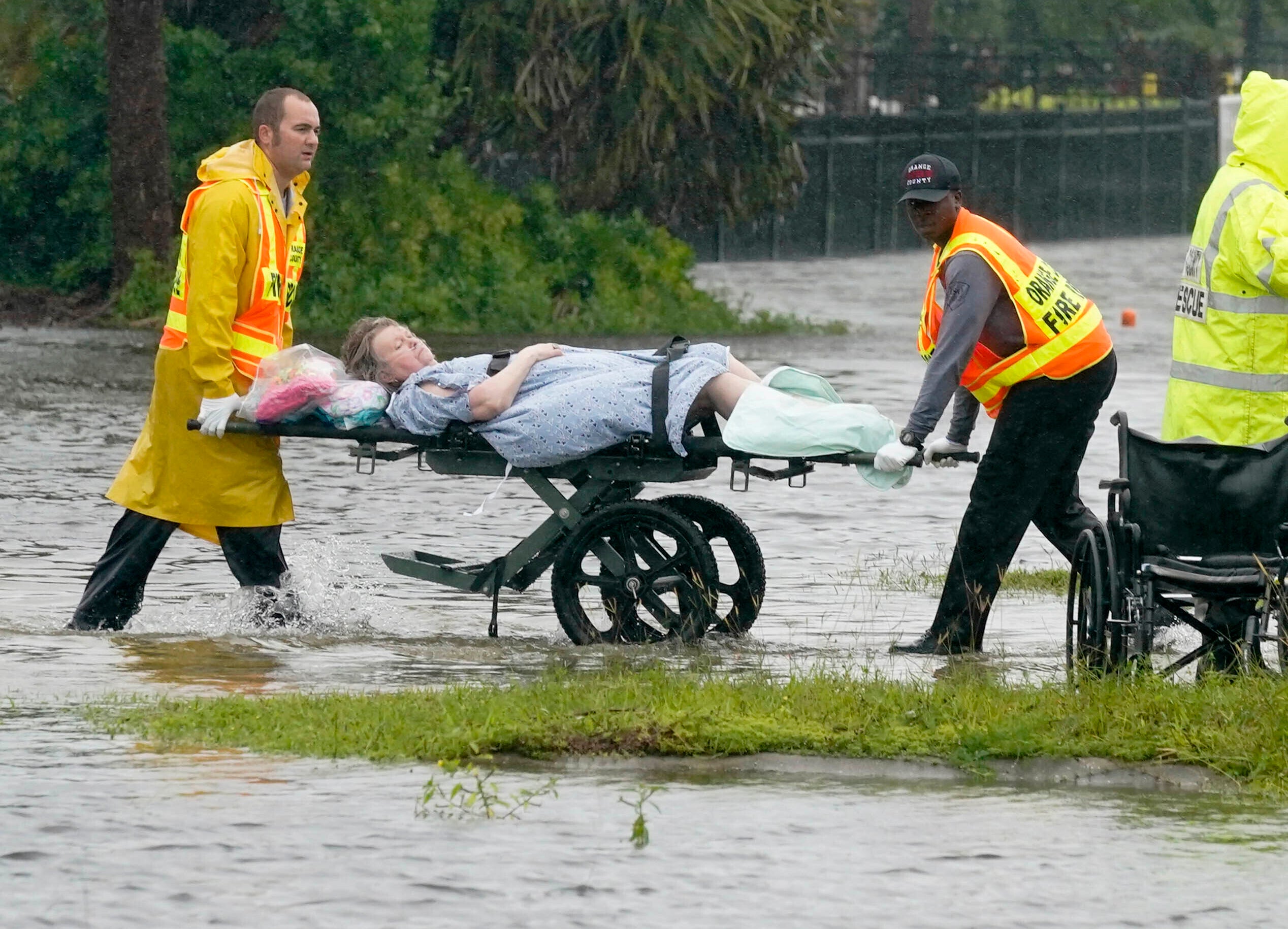