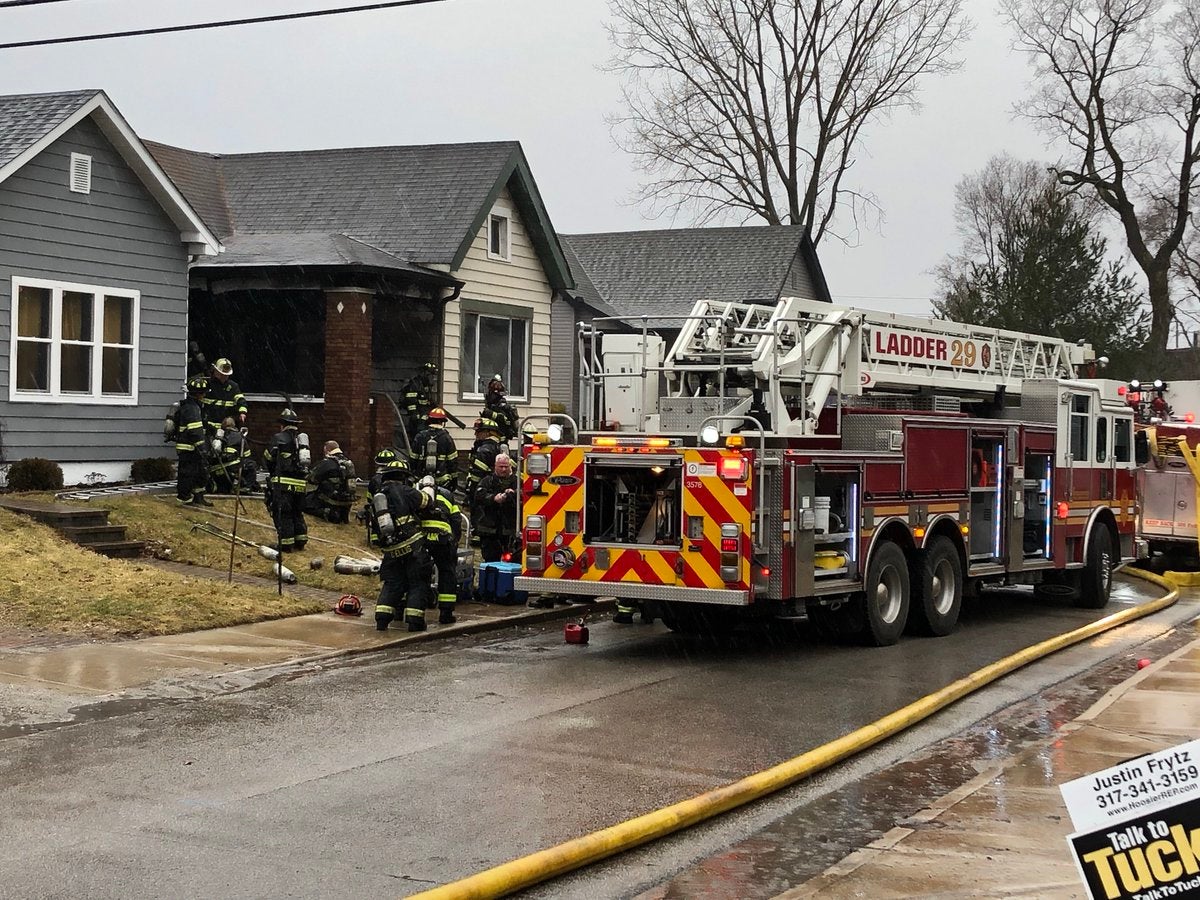 INDIANAPOLIS (WISH) – A man was killed in a south side house fire, according to the Indianapolis Fire Department.

Shortly after 9 a.m. March 14, crews responded to a residence in the 300 block of Orange Street for a report of a house fire.

The man was identified May 7 by the Marion County Coroner’s Office as Jack Eward, 60.

Crews got the flames under control just after 9:30 a.m. and an investigation into the fire began.

Also, IFD says one woman, who was not identified, was taken to the hospital but her condition was unknown. Additionally, a woman in her 60s was checked out at the scene and later released.

Fire officials say there were no working smoke detectors in the residence.