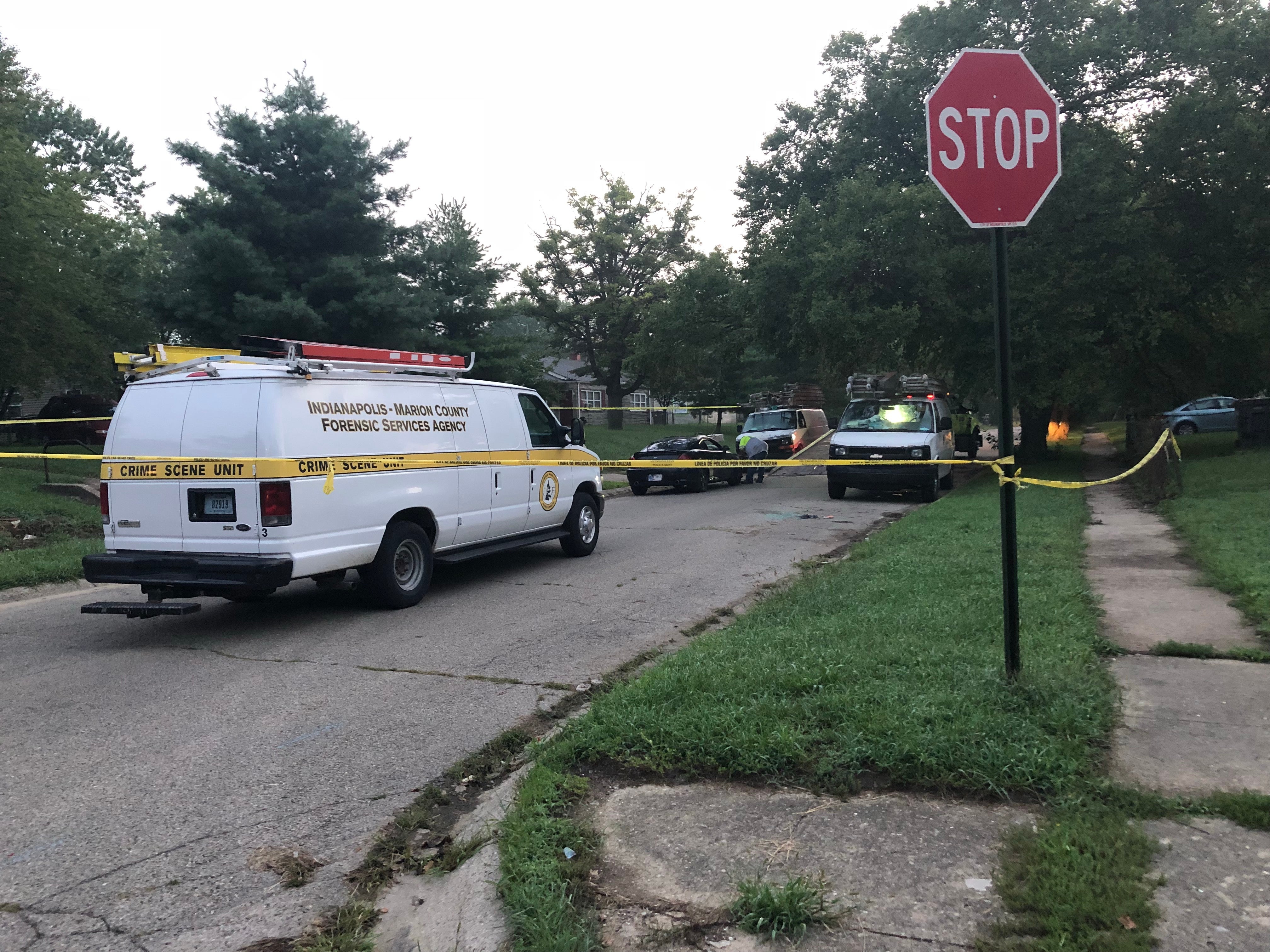 INDIANAPOLIS (WISH) — Authorities have identified the man killed in a Sunday morning shooting on the city’s east side.

The Marion County Coroner’s Office on Monday said 35-year-old Trancito Montenegro was the victim in a shooting in the 6100 block of Nimitz Drive.

The shooting happened just before 4:15 a.m. Sunday. Officers with the Indianapolis Metropolitan Police Department arrived at the scene to find Montenegro in a vehicle suffering from an apparent gunshot wound. Medics pronounced him deceased at the scene, according to a release from police.

It was the city’s 94th criminal homicide in 2018; a woman’s fatal stabbing Sunday night marked the 95th.

As of Monday, the city had recorded 104 homicides.

Anyone with information about this incident is encouraged to called the IMPD Homicide Office at 317-327-3475 or Crime Stoppers at 317-262-TIPS.