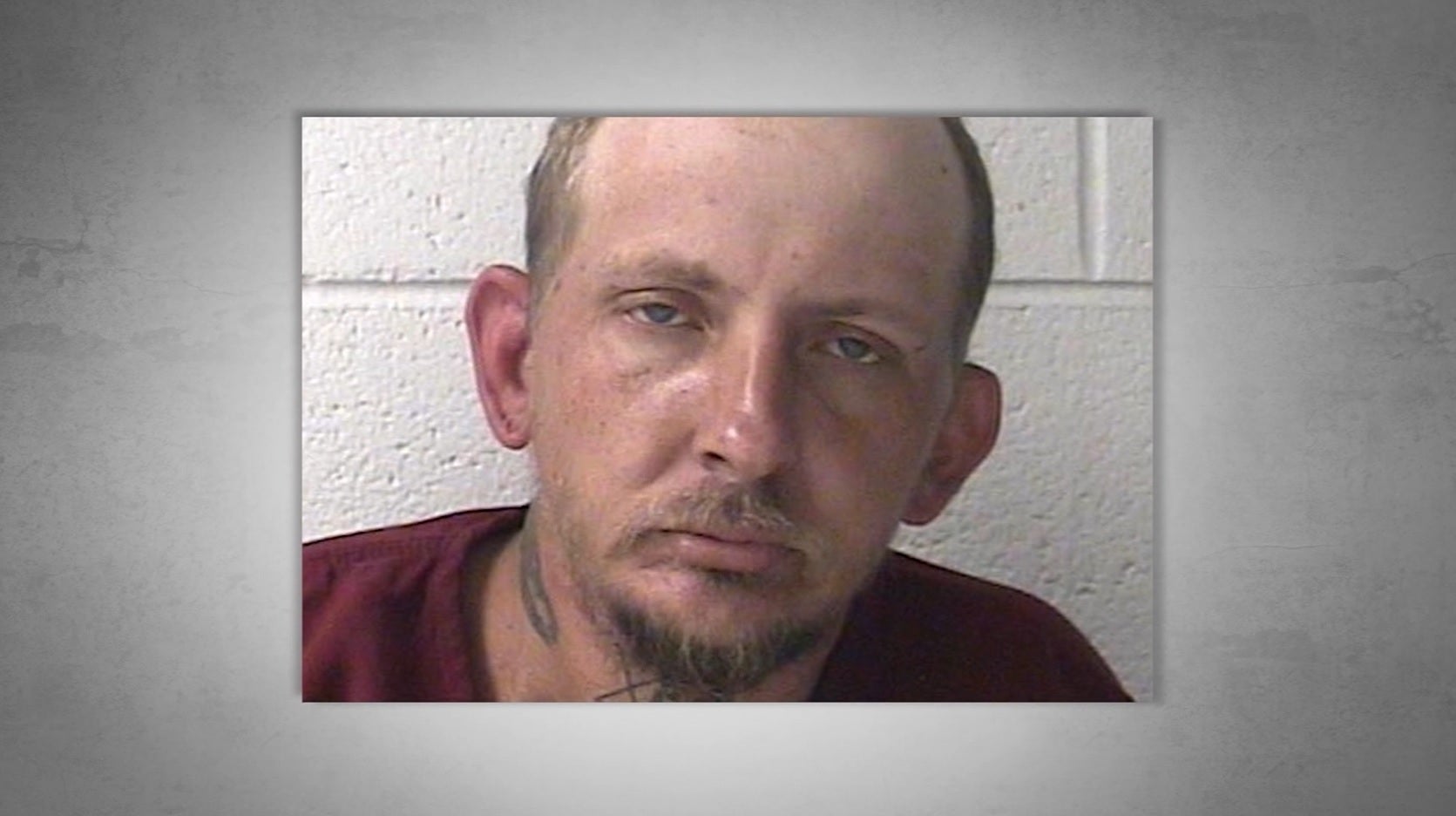 However, the Tupac in question is not the late rapper, but rather a 40-year-old Tennessee man.

Shakur was arrested after authorities say he pulled a knife on police.

He also was in possession of meth.

By odd coincidence, Shakur not only shares the same first and last name as the rapper. He also has the same middle initial.

That Tupac Shakur was killed in September of 1996 at the age of 25.