Man on way to help mom with flat tire hits her SUV, kills her 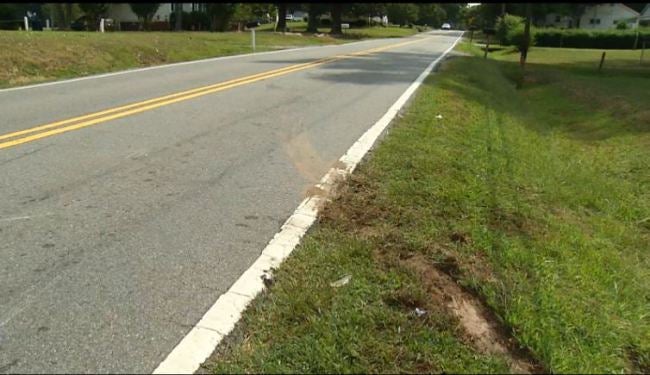 The woman killed has been identified as Beverly Bennett, 51, of Durham. Bennett was a passenger in a 2006 Ford Expedition driven by her daughter.

Bennett’s SUV was stopped on the shoulder of Midland Terrace with a flat tire when it was hit on the left side by a 2000 Mitsubishi Galant being driven by Corey Bennett, 29, the victim’s son, police said.

Corey Bennett was arriving on scene to help his mother and sister with their flat tire.

Beverly Bennett was exiting the Expedition when the SUV rolled over. She was pronounced dead at the scene.

The accident remains under investigation. No further information is available.