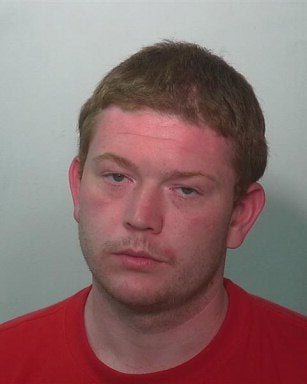 FORT WAYNE, Ind. (WANE) — A Fort Wayne man pleaded guilty Tuesday to one count of child molesting in a case involving two young children who told a therapist after they had been placed in foster care that they had been forced to perform various sex acts.

Richard Fagan had faced 10 counts related to the case, however nine counts were dropped after he agreed to plead guilty.

The children, one who said she was five-years-old when the molestations first occurred, told the therapist they had been forced to perform sex acts with Fagan, each other and their mother between September 2011 and October 2013.