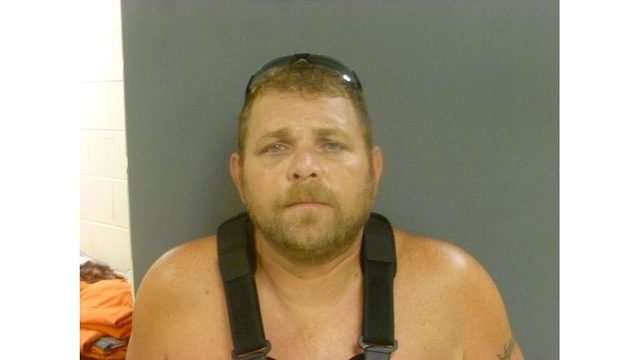 ROCKVILLE, Ind. (WISH) – A 42-year-old Hillsdale man was put on probation after pleading guilty to charges stemming from an off-road vehicle crash that killed a woman.

Tammie Russell was pronounced dead at the scene of the crash. An autopsy determined she died of blunt force trauma to the chest, conservation officers said. They did not provide Russell’s age or other details about the crash.

Crouch was transported to a hospital and treated for his injuries.

Crouch pleaded guilty to a charge of drunken driving and driving while suspended. Parke Circuit Court sentenced Crouch to a year in jail, with credit for 60 days serving the county jail and 245 days suspended. The balance of the sentence, 60 days, was to be spent on probation, according to online court records.