Man says neighbors used drone footage in court against him 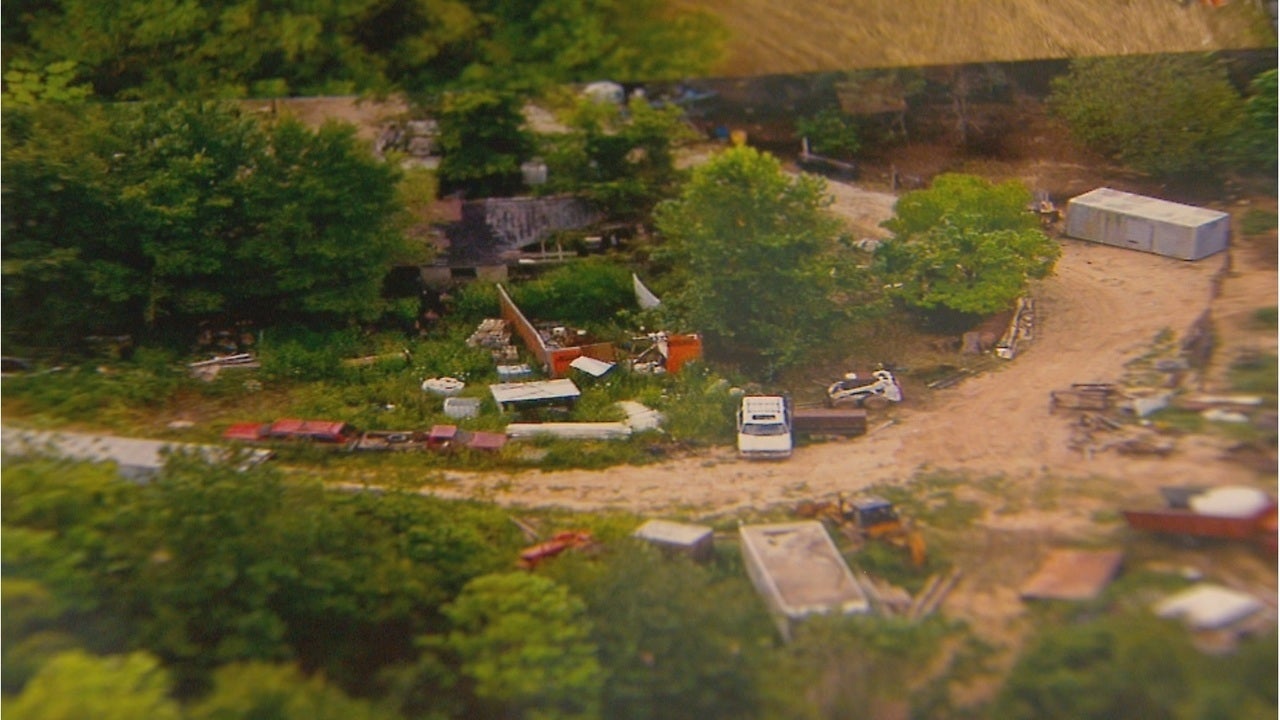 CLOVERDALE, Ind. (WISH) — Imagine a tiny remote-controlled object, flying over your yard, taking pictures. That is exactly what one man says happened to him. To make matters worse, those pictures were used by his opposition in court and he feels his privacy has been invaded.

From State Road 42, you would never guess what’s on the other side of William Morrison’s fence. He started raising emus on the property a few years ago. Morrison bought the 35-acre property in Cloverdale in 1985. He planned to use it to grow ginseng and fix cars to pay for his retirement.

“Sonya and I were young and bulletproof,” he said through tears, of the plans he made decades ago with his wife. “We planted trees and ginseng and vegetable crops and had livestock over the years and minded our own business.”

As you might have already guessed, the area changed and things have not gone as planned. Neighbors moved in near his property, and the way Morrison tells it, they had an issue with all the stuff he kept on his land.

Neighbors went to the county, saying Morrison’s property is in violation of county ordinances. The way Morrison says they figured out what’s behind this fence: drones. These pictures, taken with a drone, were brought as evidence against Morrison.

He has even been on his property and seen the drone flying overhead.

“I had to literally throw my retirement away because they won’t mind their own business,” cried Morrison.

I-Team 8 took off to find out – what are the rules about drones?

Stein is a video storyteller for Bulter University.

“The drones plays into the cinematography part of marketing,” he said. “We like to get some aerial shots that can really show campus.”

Stein said he spent a week studying for the certification test to fly drones.

There is a lot to know before flying a drone:

That last point is the issue in Morrison’s case. He does not believe these the photos of his property could be taken while the drone was in eyesight during the summer when these trees are full.

“Most of us will say as a matter of sort of colloquial, our backyard is a private space,” said Ken Falk, legal director for the American Civil Liberties Union of Indiana. “So what does that mean when a drone flies over my backyard? Is that invading my privacy? Is it reasonable?”

The answer can be complicated.

“From a constitutional perspective, obviously, we’re concerned whenever the government is invading privacy, spaces where we have that reasonable expectation,” Falk said. “And I think we also believe and realize that that sense of expectation of privacy is evolving. So is a backyard private? I would argue that it could very well be, but it depends.”

According to Falk, whether a backyard is private is all about what is a reasonable expectation of privacy. Falk believes some of that is put forth by the homeowner. He said if you have a 20-foot privacy fence, then you can reasonably expect your backyard is private. But if you have a short fence and you peer over to chat with your neighbors, you don’t really have an expectation of privacy in that case.

Morrison said the court found he was violating parts of the ordinance. He is still waiting for the final answer from the judge on what kind of equipment he will be allowed to keep on his property.