Man sentenced in connection with robbery that turned deadly 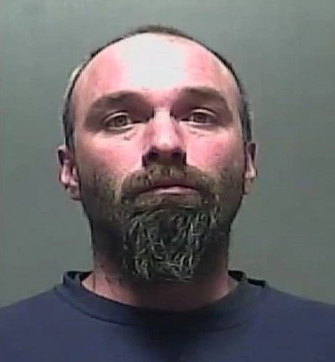 HANCOCK COUNTY, Ind. (WISH) – A man was sentenced Tuesday for his involvement in a robbery that turned deadly in 2016.

Shawn Hammons agreed to a plea deal and will spend 20 years in prison.

Hammons and Damian Coleman were both arrested in March last year for the killing of 55-year-old Shannon Kitchens as they tried to rob him during a drug deal in McCordsville.

Prosecutors said the two suspects planned to rob Kitchens during a drug deal, but ended up shooting and killing him. In court documents, investigators said Hammons admitted to panicking and dumping Kitchens’ body in Hancock County.