Man sentenced to 20 years in shooting of Cloverdale police officer 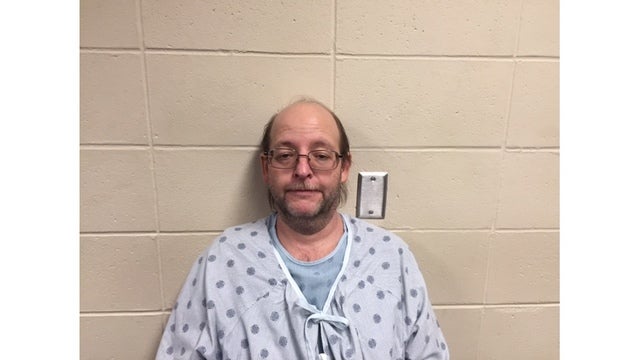 GREENCASTLE, Ind. (WISH) – A Greencastle man will spend two decades in prison for his role in the shooting of a Cloverdale police officer in 2016.

Jeffrey P. Hunter, 50, initially was a suspect in the theft of a chainsaw from the Tractor Supply Co. store on Dec. 10, 2016. Police later that day confronted Hunter at his home in the 4400 block of East County Road 375 South near Greencastle. The shooting began as police officers tried to pull Hunter from his home while he carried a double-barrel shotgun, court records showed.

Officer Luke Brown was shot in the chest with the shotgun. He wearing a bulletproof vest and suffered injuries that were not life-threatening after being .

The officer returned fire and hit Hunter in the abdomen area. He was briefly hospitalized for his injuries.

Charges against Hunter included attempted murder and theft. During his sentencing Thursday, he asked for his guilty plea to be withdrawn, but the Putnam County Circuit Court denied the request. He was sentenced to 26 years in the Indiana Department of Correction with six years suspended. He remained in the Putnam County jail on Monday, according to online records.