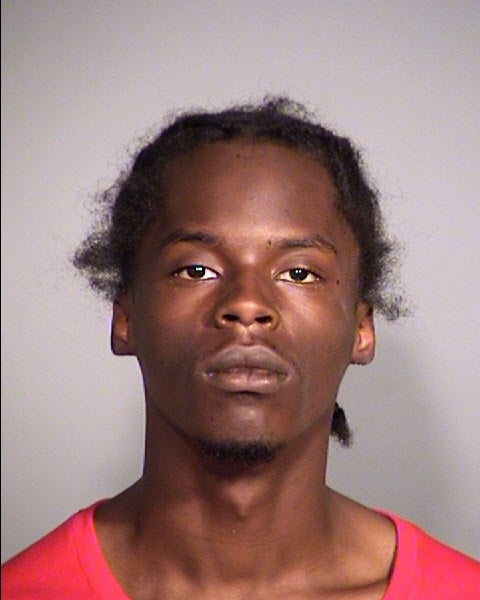 INDIANAPOLIS (WISH) – One man has been sentenced been to 63 years in prison for a 2015 murder.

According to the Marion County Prosecutor’s Office, 23-year-old Tafari Clay was sentenced for the June 2015 robbery and murder of Hanson Smith.

In June of 2015, officers were called to the 1900 block of Olney Street and discovered Smith inside his vehicle suffering from a number of gunshots.

The shooting stemmed from a fight when he met Smith in order to purchase a cell phone, Clay told prosecutors.

In addition to Clay’s 63-year sentence, he was previously sentenced to 12 years for unlawful possession of firearm by a serious violent felon, which will be served concurrently.