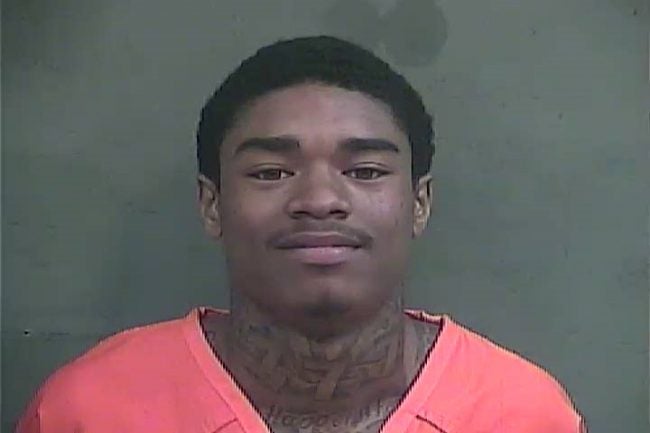 INDIANAPOLIS (AP) — An Indianapolis man has received the maximum prison sentence in the fatal shooting of an 82-year-old central Indiana man.

Damoine Wilcoxson, 23, was sentenced Thursday to 65 years in prison in the death of John Clements of Zionsville.

Clements was shot in what investigators said was a random act of violence as he walked to his mailbox on Sept. 28, 2016.

Wilcoxson is already serving a 37-year sentence for three shootings in Indianapolis following the slaying of Clements. The 65-year sentence will be on top of the sentence he is currently serving out of Marion County.