Man sentenced to death for rape, murder of 8-year-old girl 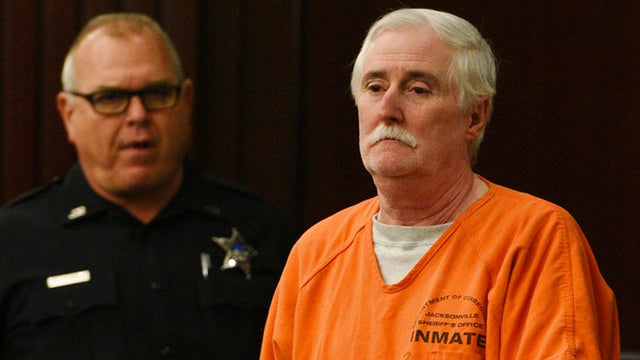 JACKSONVILLE, Fla. (AP) – A man convicted of abducting, raping and murdering an 8-year-old girl in Florida he lured away from her mother with promises to buy her impoverished family food and clothing was sentenced to death Wednesday.

A judge issued the death sentence against 62-year-old Donald Smith, weeks after a jury recommended unanimously that he be executed for the crimes.

A jury in February took less than 15 minutes to convict Smith in the 2013 death of Cherish Perrywinkle.

She was abducted from a Walmart in Jacksonville after Smith, who had befriended the girl’s mother, promised to buy cheeseburgers for her family. The child’s body was later found in a nearby creek.

During Smith’s sentencing phase, experts testified that he is a psychopath who lacks control over his impulses. Doctors also described Smith as callous, uncaring, manipulative and lacking empathy.

Smith’s attorney failed to mount much of a defense during trial, but focused during the penalty phase on trying to sway the jury to select life in prison.

Smith’s case will automatically be appealed to the Florida Supreme Court.

“I want him to burn in hell,” she told the newspaper.