Man sets himself on fire outside Walmart 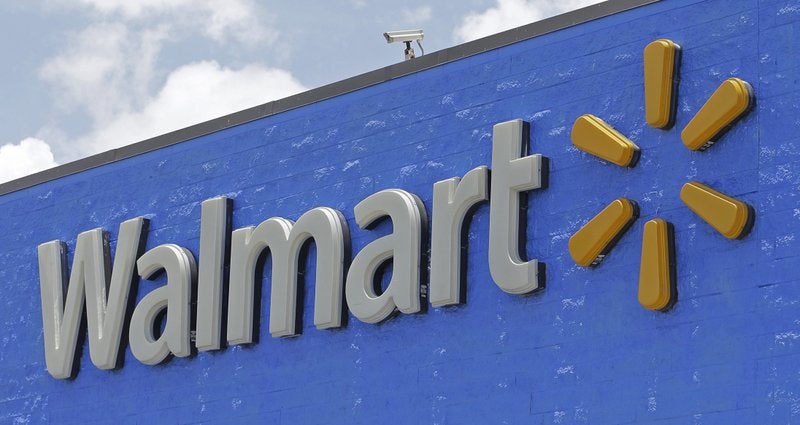 ATHENS, Ala. (AP) — After a man set himself on fire outside a Walmart store in Alabama, authorities say they are trying to understand why he did it.

Athens Fire Chief Floyd Johnson tells news outlets that a man doused himself with gasoline and ran into the store before coming outside and setting himself ablaze.

Police were using fire extinguishers from their patrol cars to extinguish the flames when fire crews arrived.

Johnson says it’s unclear whether the man suffered from mental illness or set fire to himself for another reason.

The incident happened about 6:30 p.m. Thursday, and the man was taken to a local hospital before being sent by helicopter ambulance to a hospital in Nashville, Tennessee. He was reportedly stable Friday.