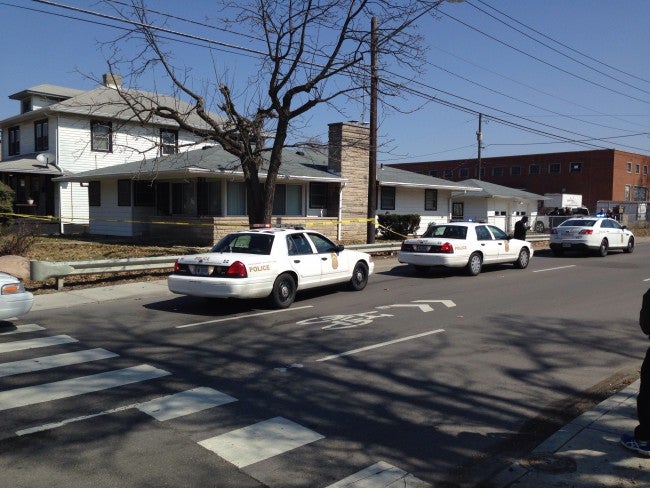 INDIANAPOLIS (WISH) – Indianapolis Metropolitan Police Department officials said a man died from a gunshot wound on Saturday on the city’s near west side.

IMPD responded to a call of gunshots at 12:19 p.m. at the 2900 block of East Riverside Drive in Indianapolis.

Police say that the homeowner interrupted a burglary in progress at his home and called police. The homeowner and intruder had an interaction, and the homeowner shot the intruder before police arrived.

When police arrived, the intruder was pronounced dead.

Police later learned that the victim and the homeowner were brothers, and that the deceased had prior felony convictions and was arrested for possession of a handgun and possession of stolen property.

Homicide investigators and the Marion County Prosecutors Office are investigating the incident.

The Marion County Coroner’s Office will be performing an autopsy to determine cause and manner of death.