Man shoots co-worker at Paoli body shop, then kills self 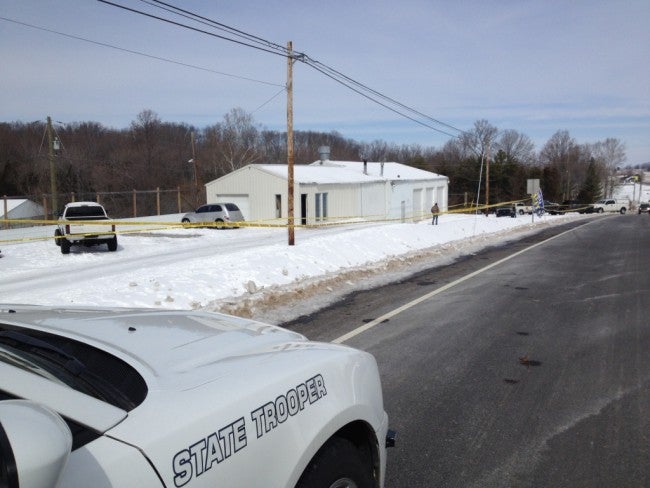 Sgt. Phillip Hensley of the Indiana State Police say the shootings occurred Wednesday morning at Classic Muscle Cars and Parts north of Paoli, about 45 miles northwest of Louisville, Kentucky. Thirty-year-old Kieth Wagner of Bedford was shot in the abdomen and neck at point-blank range by 48-year-old Michael Dale Kilpatrick of North Carolina, who also shot at a witness but missed.

Hensley says Kilpatrick ran from the scene as two Orange County police officers chased him and then shot himself a short distance away.

Both men were airlifted from the scene, but Kilpatrick died in-flight. Hensley says Wagner is being treated at a Louisville hospital.