Man shot during armed robbery on near north side 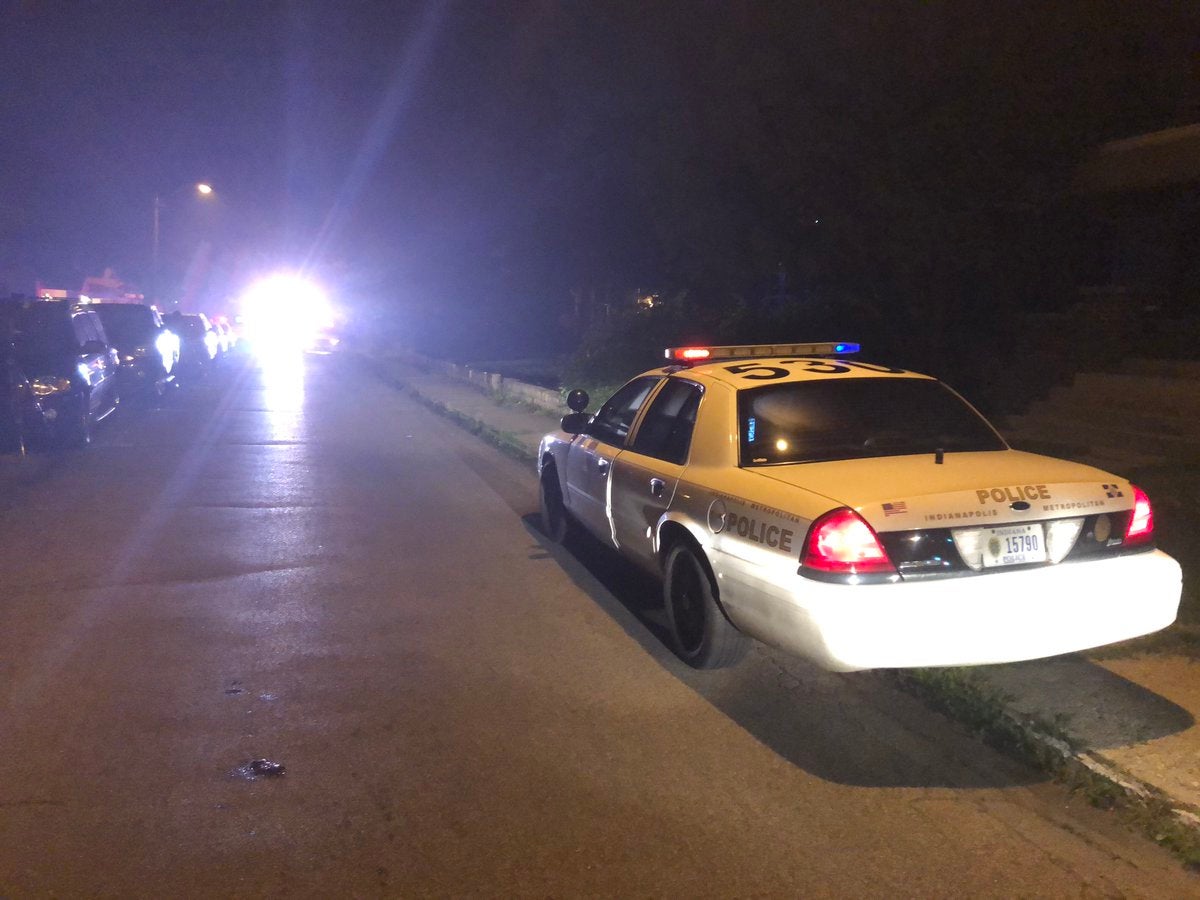 INDIANAPOLIS (WISH) – One man was shot during an armed robbery on the city’s near north side Thursday morning.

The incident happened in the 3400 block of North Kenwood Avenue just before 3:30 a.m.

Officers were initially responding to a report of a person shot in the area.

According to the Indianapolis Metropolitan Police Department, a man was getting out of a vehicle behind his residence when he was approached by a suspect.

Police say the victim was pistol whipped, taken into the house and eventually shot in the leg.

The victim was able to walk out of the house with help from medical personnel. He was transported to the hospital in good condition.

Police did not say what was stolen during the robbery.