Man shot, killed during alleged robbery on east side 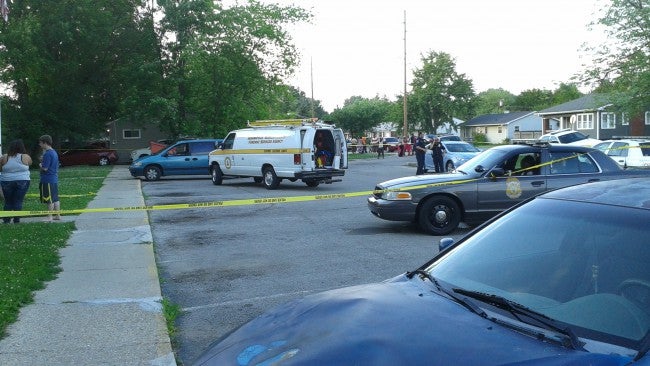 INDIANAPOLIS (WISH) — A man was shot and killed during an alleged robbery on the city’s east side, according to Indianapolis Metropolitan Police Department.

It happened inside an apartment in the 1700 block of N. Ritter around 6 p.m.

A man told police that he shot someone who was robbing him, IMPD said.

The man who shot the alleged robber is in custody, IMPD confirmed.

Police said they have not recovered a weapon.

Check back with WISHTV.com for updates.