INDIANAPOLIS (WISH) – One person is dead after an overnight shooting on the city’s east side, according to the Indianapolis Metropolitan Police Department.

Just before 1 a.m., on Thursday, Dec. 5, officers responded to the 2000 block of North Parker Avenue for a report of a person shot.

Police said after arriving on the scene, an unresponsive adult male suffering from gunshot wounds was located.

The man was pronounced dead on the scene.

Police have identified the victim as 37-year-old Christopher Martin.

Anyone with information on this deadly incident is asked to contact Crime Stoppers at 317-262-8477. 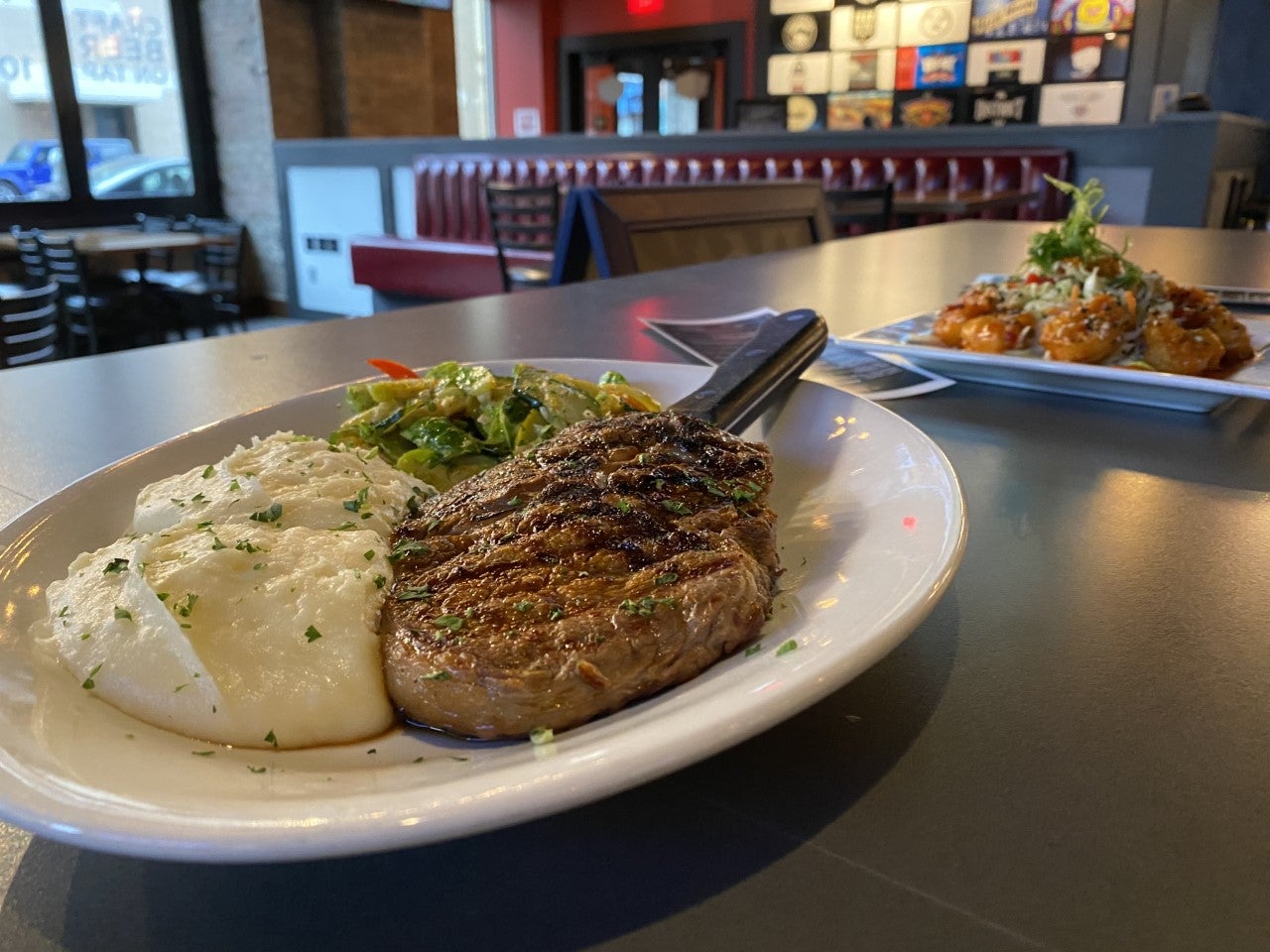 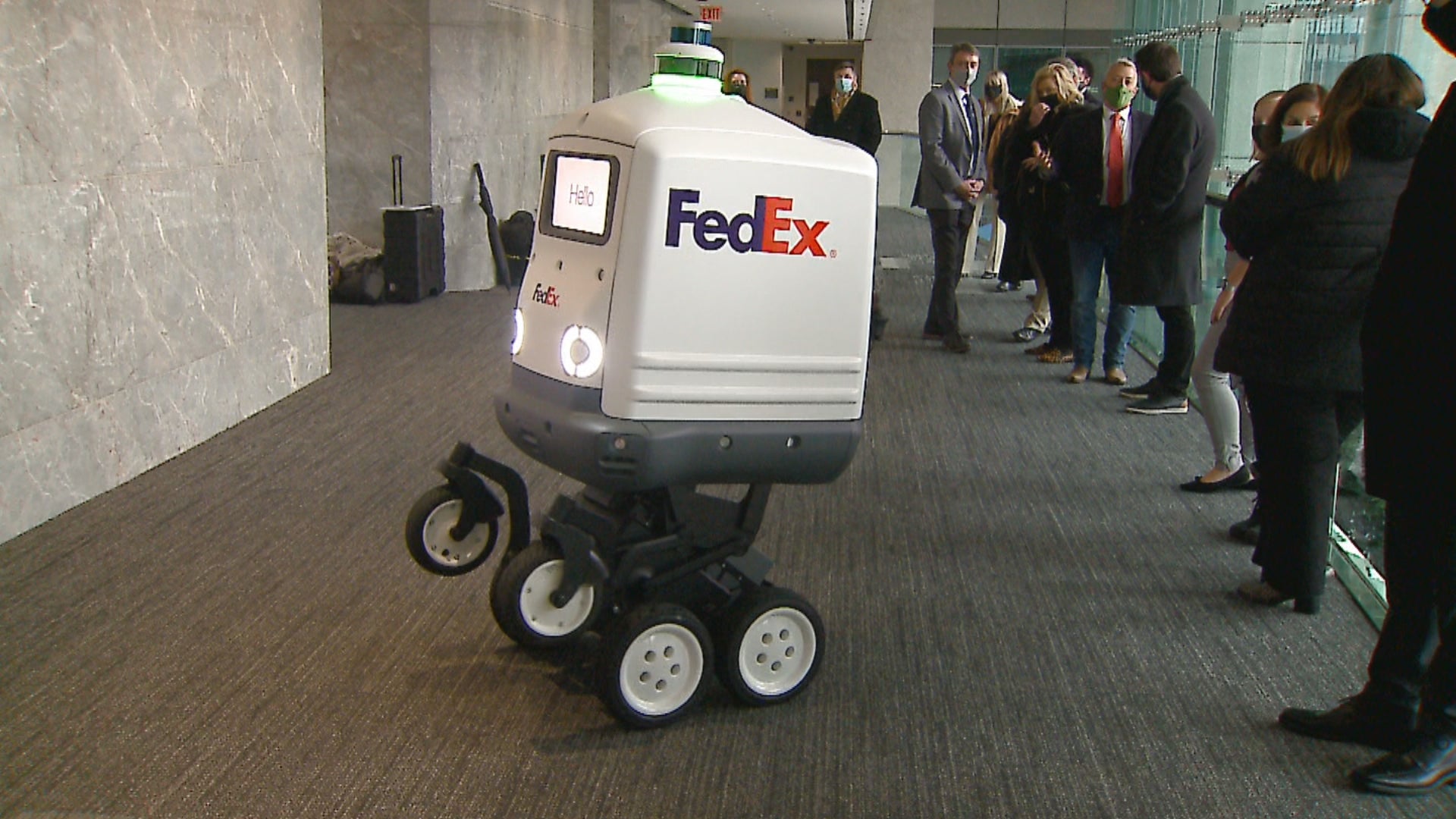