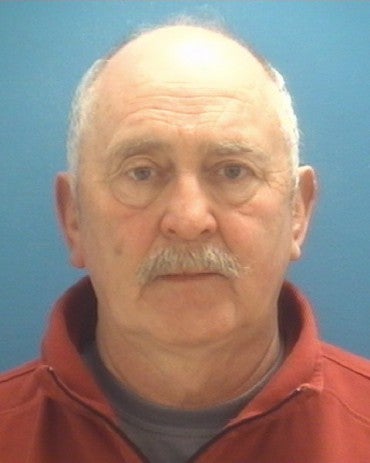 BARTHOLOMEW COUNTY, Ind. (WISH) – A man who police were looking for for nearly 20 years was captured in Bartholomew County this week.

According to police, 62-year-old James Graggs had an outstanding warrant from Osceola County, Florida since 1997 for a probation violation on a firearms charge.

Police say the Osceola Sheriff’s Office had a lead that deputies in Bartholomew County followed up on. After several weeks of surveillance in Shelby, Decatur and Bartholomew counties, deputies captured Graggs in Hartsville.

Police say Graggs was cooperative and transported to the Bartholomew County Jail. Graggs had an alias – Kennedy – but police say he didn’t use it when he was captured.

According to police, Graggs admitted he knew he was wanted. No bond has been set for Graggs. As of Friday afternoon, he was awaiting transport back to Florida.