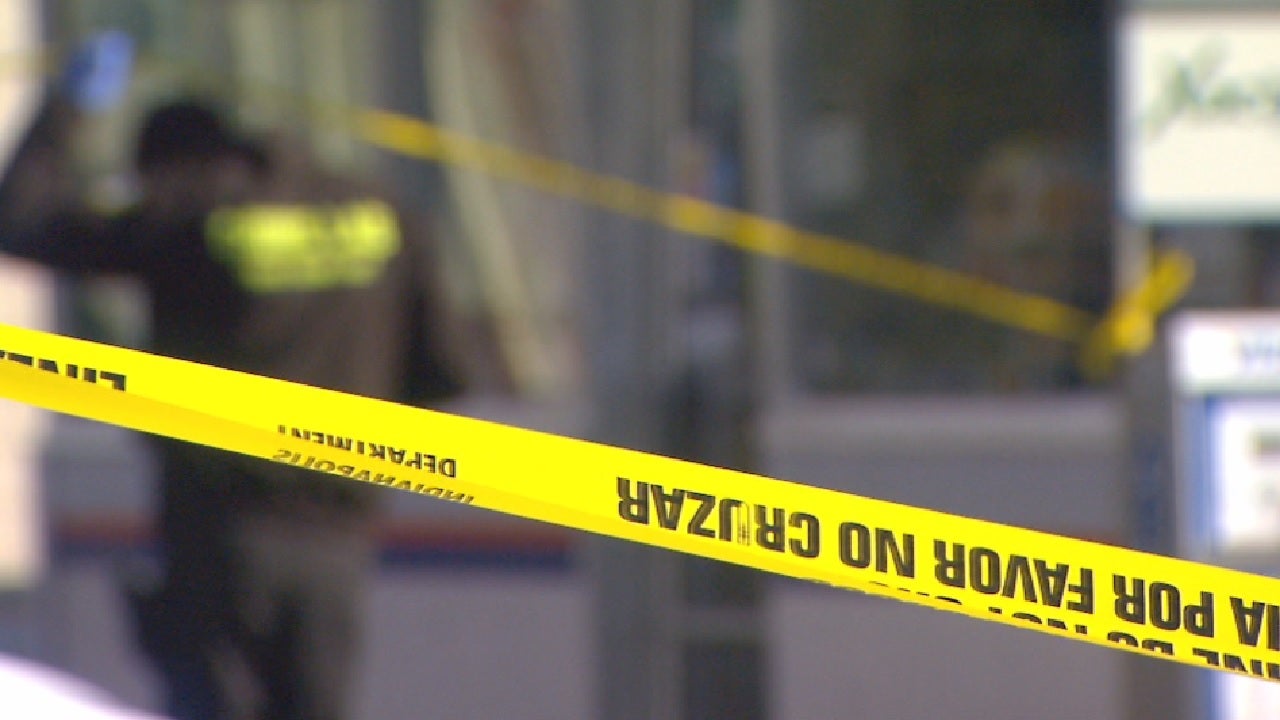 INDIANAPOLIS (WISH) — A homeless man was stabbed to death Monday afternoon in the Arsenal Heights neighborhood east of downtown after arguing with another man over “something small — possibly cigarettes,” police said.

The incident was reported around 12:20 p.m. at a Marathon gas station in the 1400 block of East Washington Street, adjacent to the Indiana State Fraternal Order of Police (FOP) lodge.

The unidentified suspect remained at large Monday night. Authorities were unable to confirm the victim’s name.

The stabbing outside his colleagues’ local headquarters marked the city’s 13th reported homicide since Dec. 1, according to a spokesperson for the Indianapolis Metropolitan Police Department (IMPD).

“We don’t have any magical wands that solve these murders,” IMPD Lt. Kerry Buckner told News 8. “It requires cooperation from the public… We’re only as good as the community.”

The annual homicide count may “reset” at the end of each year but the death toll continues mounting, Snyder noted.

“The calendar may reset but the violence will not,” he told News 8. “And what’s tragic is homicides know no holiday here. We’re seeing, on Christmas Eve, another tragic death in our community.”

“When I was a kid, it was a time when you could leave your doors open… and walk into your neighbor’s house,” Squire said. “Now you don’t even know who lives next to you. You’re scared to walk down the street.”

Marcus Hanger, another longtime resident, encouraged community members attempting to escape a life of crime to “take it one day at a time.”

“My baby mama got stabbed at one point so I’m against some of this stuff that’s been going on,” Hanger told News 8. “I’m older now. I’m retired. Getting off the streets… it’s not easy.”

Anybody with information about the gas station stabbing is urged to call Crime Stoppers at (317) 262-TIPS.