Man struck by SUV on east side, in critical condition 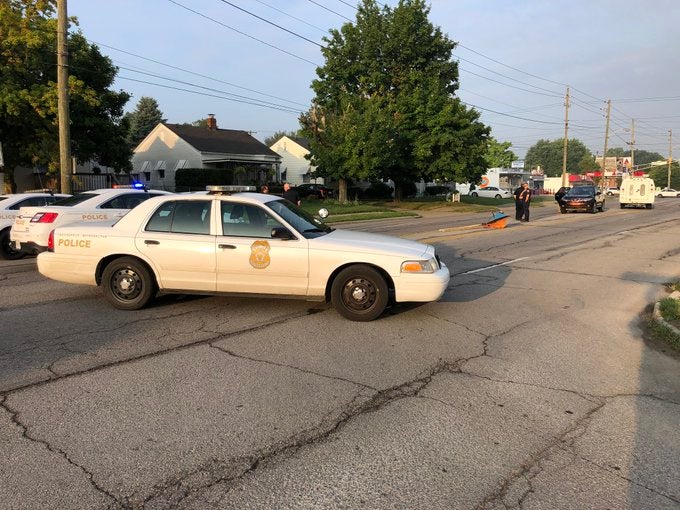 INDIANAPOLIS (WISH) – A man is in critical condition after being struck by an SUV on the city’s east side Wednesday morning.

According to the Indianapolis Metropolitan Police Department, the incident happened in the 5200 block of English Avenue just before 7:30 a.m.

Police said the westbound SUV hit a man pushing a wheelbarrow. The driver of the vehicle did remain on the scene and is cooperating with officers.

The man was transported to the hospital in critical condition.