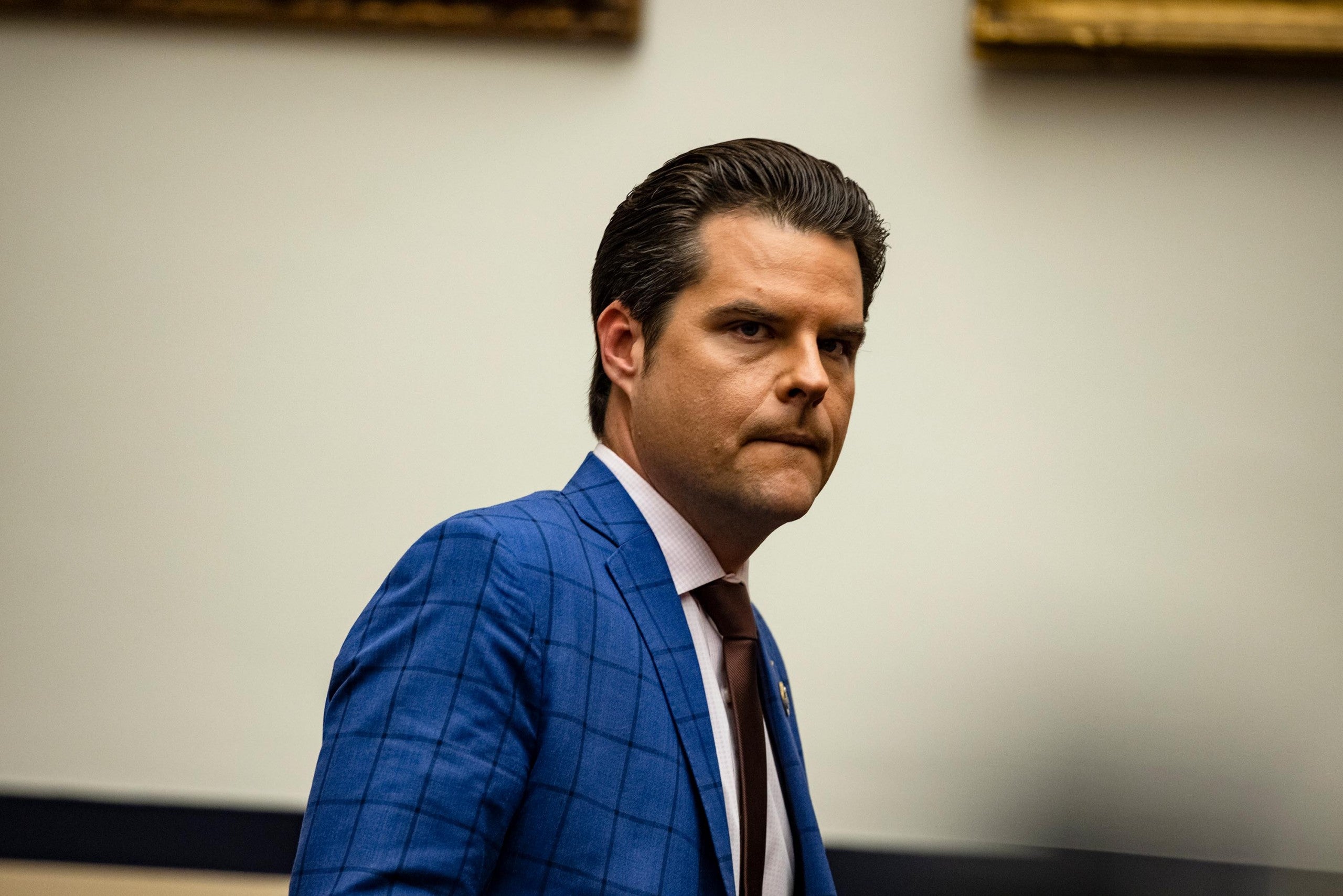 WASHINGTON, DC - DECEMBER 09: Representative Matt Gaetz (R-FL) arrives for a House Armed Services Subcommittee hearing with members of the Fort Hood Independent Review Committee on Capitol Hill on December 9, 2020 in Washington, DC. The U.S. Army has fired or suspended 14 leaders at Fort Hood following an investigation into the death of Specialist Vanessa Guillén and numerous other deaths and reports of sexual abuse on the military base. (Photo by Samuel Corum/Getty Images)
by: Paul LeBlanc, CNN
Posted: Apr 6, 2021 / 09:08 AM EST / Updated: Apr 6, 2021 / 09:08 AM EST

(CNN) — A man tied to the allegations of extortion pushed by Rep. Matt Gaetz said Monday evening that the Republican lawmaker is “trying to direct attention from himself” as Gaetz faces a Justice Department probe.

Bob Kent, a former Air Force intelligence officer, told CNN’s Chris Cuomo on “Prime Time” that — despite Gaetz’s claims — he never tried to extort money from Gaetz’s father, and that such claims are not part of the Justice Department investigation into allegations involving sex trafficking and prostitution.

CNN has reached out to Gaetz’s office for comment on Kent’s interview.

The Washington Post reported last week that Gaetz’s father, Don Gaetz, was presented with a proposal by two men to help his son if he donated a sum of money to fund the effort to locate Robert Levinson, a former FBI agent kidnapped in Iran, it could help his son’s situation.

The Washington Examiner later said it had obtained documents in Matt Gaetz’s possession purporting to lay out the alleged extortion scheme. The documents included a text message — which Don Gaetz told the newspaper was from Kent — saying the sender could make Matt Gaetz’s “future legal and political problems go away” and an unsigned document titled “project homecoming.” The document had no markings indicating the author.

That document suggested the FBI “became aware of compromising pictures” of Matt Gaetz and another election official involved with “underage prostitutes” during an unrelated investigation into political corruption. It suggests that Don Gaetz can mitigate his son’s potential legal troubles by arranging for the funds needed to release Levinson from captivity in Iran.

But Kent — who acknowledged sending the text in the interview with Cuomo — maintained Monday evening that his communications with Don Gaetz weren’t part of an extortion plot.

“When I left, the last thing I told Don Gaetz was that you’ll never hear from me again. I’m not a threat to you or your son. I won’t talk to the press. I’m not going to say a bad word about him,” he said.

Matt Gaetz has named former Department of Justice prosecutor David McGee as being involved in the alleged plot as well, something McGee denies.

The Florida lawmaker began pushing his claims of extortion after it became public that the Justice Department is investigating him over allegations involving sex trafficking and prostitution, including involving a minor, according to a person familiar with the investigation.

Federal investigators are examining whether Gaetz had a sexual relationship with a 17-year-old girl, CNN and the New York Times have reported. The Times first disclosed the investigation into Gaetz.

A person briefed on the probe confirmed to CNN that federal authorities were investigating Gaetz as part of a broader probe into trafficking allegations against another Florida politician, an investigation that began in the closing months of the Trump-era Justice Department under Attorney General William Barr.

CNN has previously reported that investigators are examining whether Gaetz’s involvement with other young women broke federal sex trafficking and prostitution laws, according to the person briefed on the probe and another person briefed on the matter. Investigators are also pursuing allegations from witnesses and other evidence that Gaetz may have used cash and drugs in his dealings with young women, the sources said.

Gaetz has not been charged with any crimes and has called the allegations against him false. The Gaetz investigation is still in its early stages, according to sources familiar with the matter. 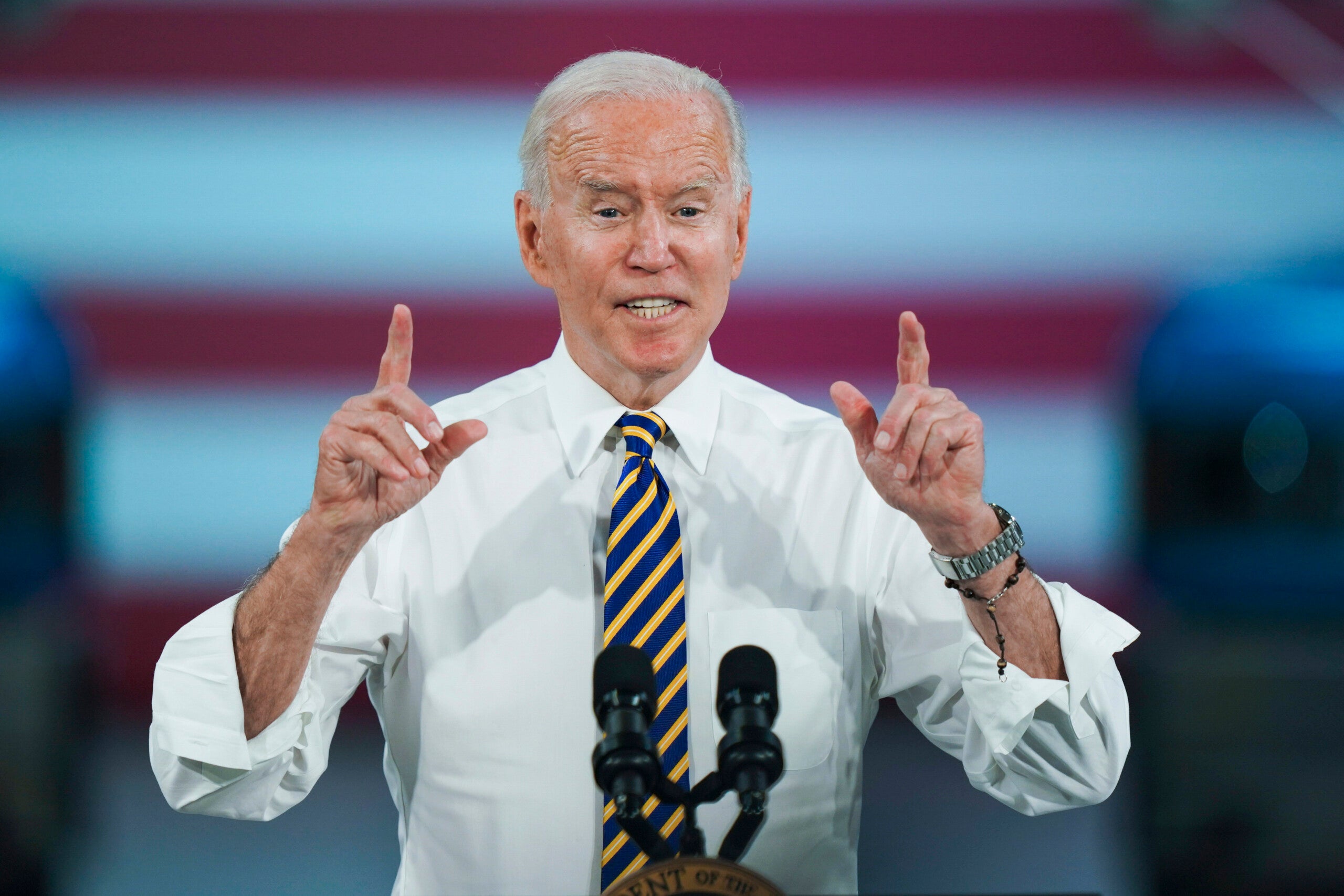