Man tries to steal car, arrested when he can’t drive a stick shift 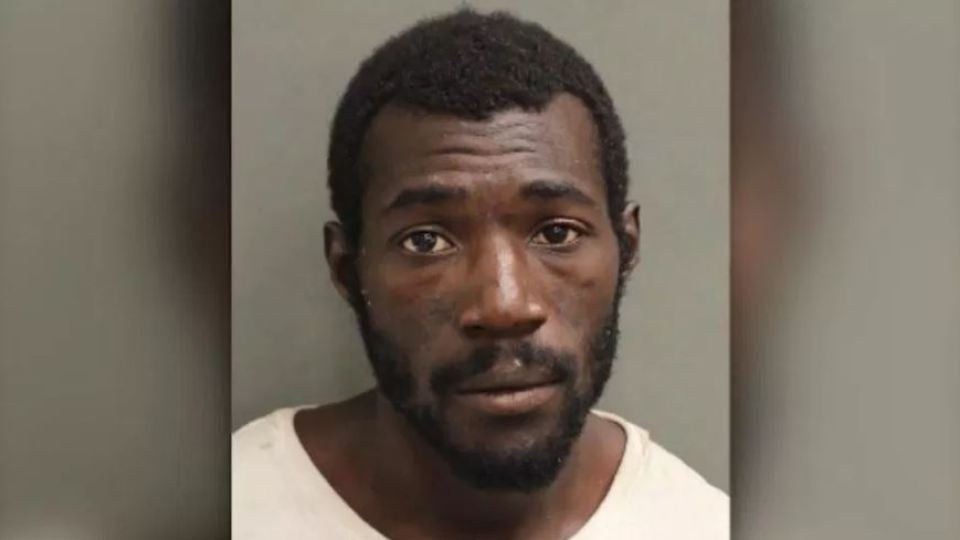 ORANGE COUNTY, Fla. (CNN) – A would-be car thief was thwarted by his own inability to drive a stick shift.

According to the Orange County Sheriff’s Office, 25-year-old Jaylen Alexander tried to steal an elderly man’s car while he was placing his walker in the trunk.

Alexander allegedly attacked the man, jumped into the car, and locked the doors. But when he tried to drive away, he stalled several times.

Alexander had to abandon the vehicle.

Authorities say he stole another car a few minutes later but was eventually arrested across town.

Alexander has been charged with carjacking, battery on a person age 65 or older, and grand theft of a motor vehicle.