Man wanted for failure to register as a sex offender 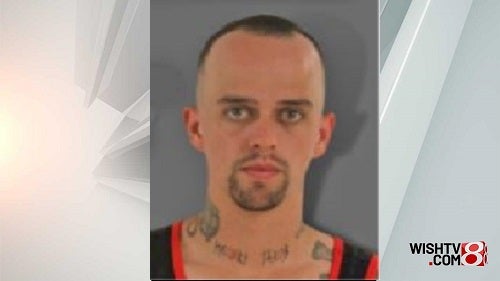 INDIANAPOLIS (WISH) – The search is underway for a man who failed to register as a sex offender, according to Crime Stoppers.

French, authorities say, was originally convicted of child exploitation in Johnson County in 2006 and of child molesting in Marion County in 2008. Additionally, French is wanted for possession of meth.

He is described as being 6’1″ tall and weighing close to 225 pounds.