Man wanted for failure to register as sex offender 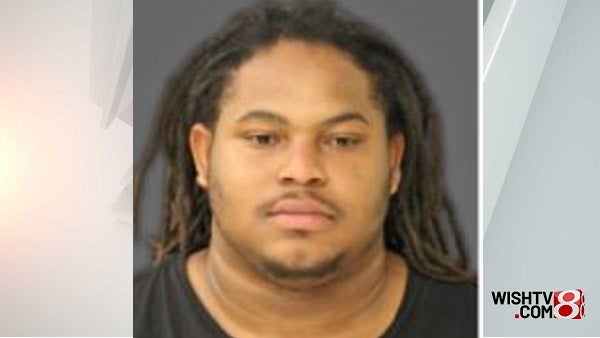 INDIANAPOLIS (WISH) – The search is underway for a man wanted for failing to register as a sex offender, according to Crime Stoppers.

In 2012, Cannon was convicted of rape in Marion County. 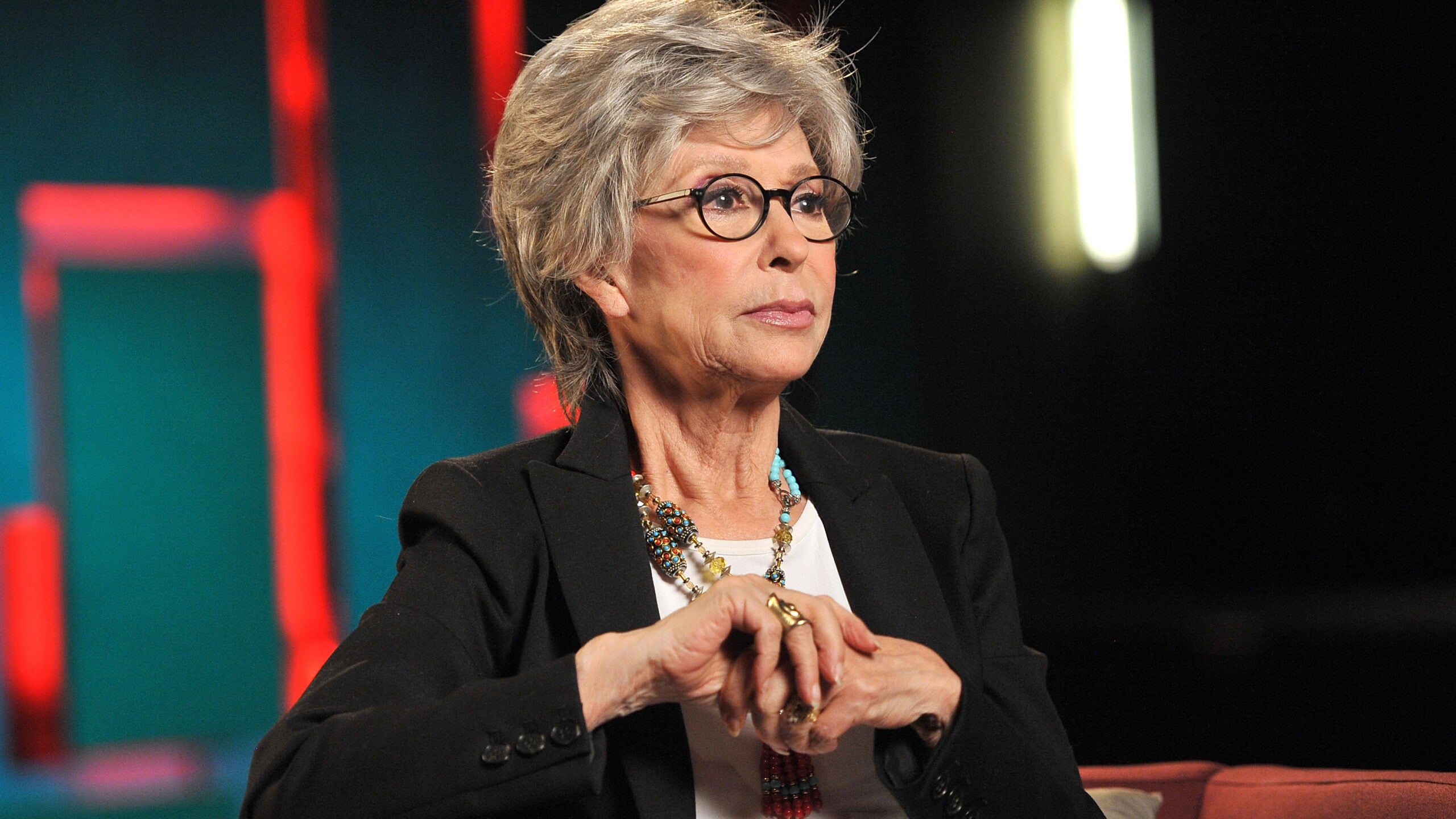 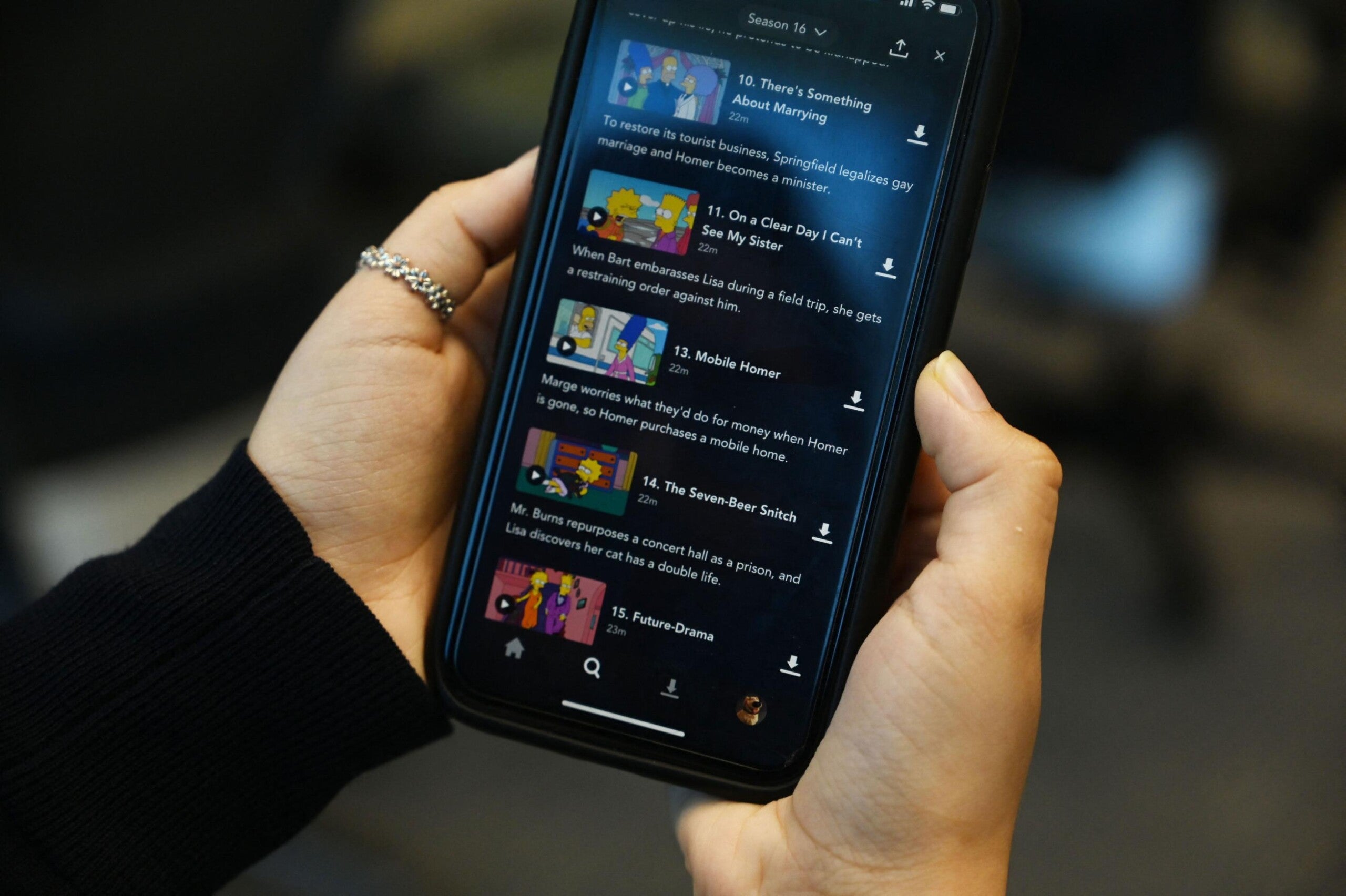