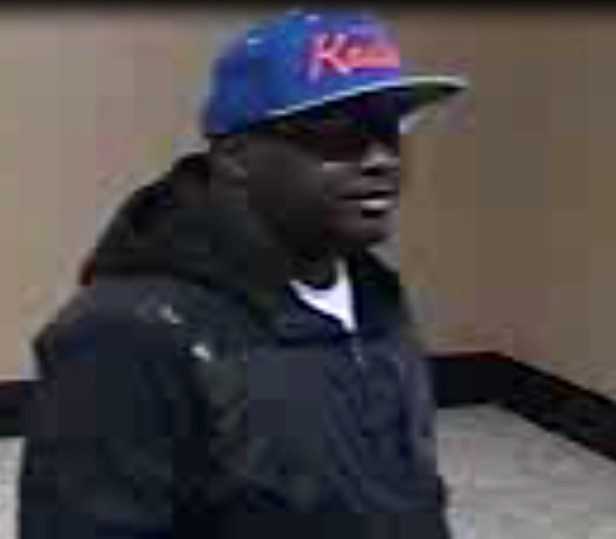 INDIANAPOLIS (WISH) — The Indianapolis division of the FBI is seeking the public’s help to identify a man wanted in connection with five bank robberies over the last week.

The first robbery occurred last Monday, June 11, at a Chase Bank at 8120 S. Meridian Street. Police said a man asked a bank employee for bus money, then passed her a note indicating he was robbing the bank.

On Tuesday afternoon, a Key Bank in the 100 block of South Peru Street in Cicero was robbed.

On Thursday, a robbery was reported at the Indiana Members Credit union at 95 S. Mitthoeffer Road.

On Saturday, a robbery was reported at the Forum Credit Union at 6501 N. College Avenue.

And on Monday around noon, a robbery was reported at the Fifth Third Bank at 8549 N. College Avenue.

If you have any information about these robberies or the identity of the suspect, you’re asked to call FBI Indianapolis at 317-595-4000.