Man who left dog in the cold to die could face charges, police say 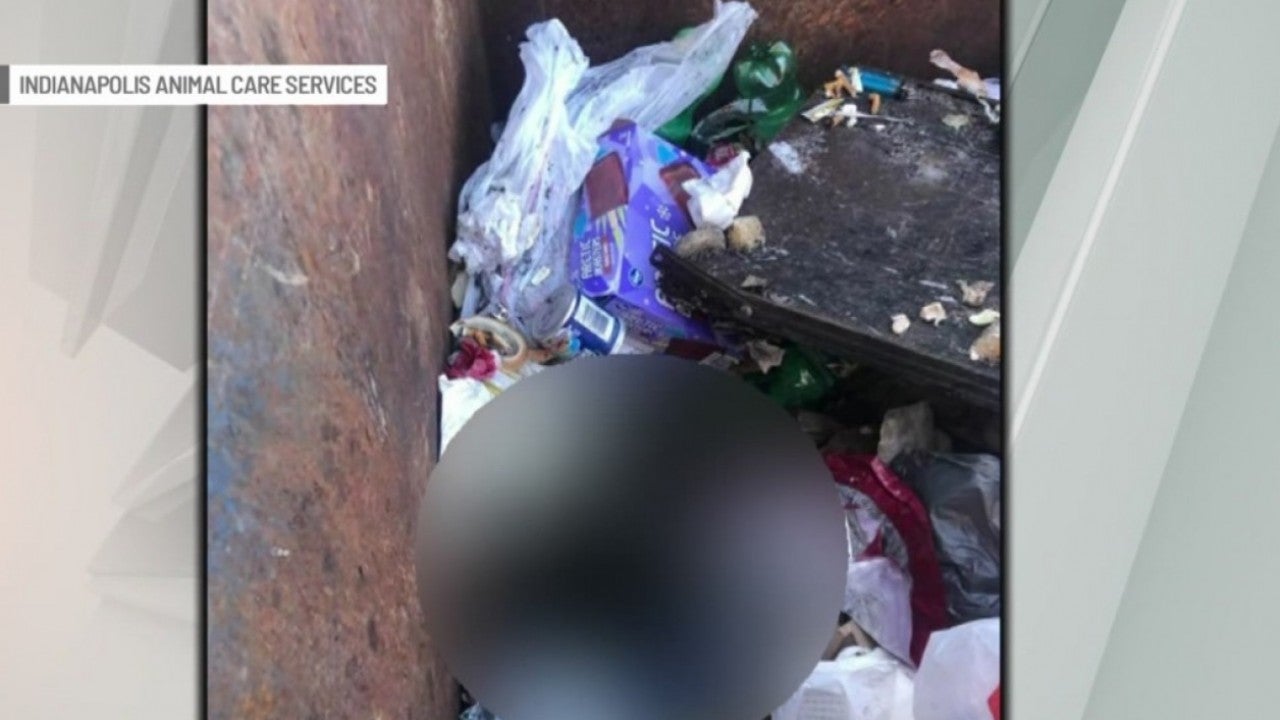 INDIANAPOLIS (WISH) — Prosecutors are considering charges for a man police say left his dog out in the cold to die.

The Indianapolis Metropolitan Police Department said the man admitted he not only left his dog out overnight Tuesday but later tossed the dog’s body in a dumpster. Wind chill temperatures dropped to 35 degrees below zero Wednesday morning. Authorities found the dog Wednesday afternoon.

“Just walking up, it was horrific,” Kristen Lee of Indianapolis Animal Care Services (IACS) said. “It’s heartbreaking. I have a knot in my stomach talking about it right now.”

Lee, who is a public information officer for IACS, took photos at the home showing a wooden, outdoor dog kennel with a thin towel over the door. Another photo shows a pile of trash in a dumpster on top of the black pit.

Animal care workers and IMPD showed up at the home Wednesday afternoon in response to an anonymous tip, but police say the dog had already been dead for hours when they arrived.

It happened in the area of East 10th Street. Officers on Thursday would not reveal the owner’s name or exact address.

Police passed the case on to the Marion County Prosecutor’s Office but, so far, no one has been charged.

“More than likely, he will be arrested for animal cruelty and abandonment,” IMPD Sgt. William Carter said.

Carter said the 62-year-old owner is cooperating with police. He said he owned the dog for 10 years.

“He was warned. People called him,” Carter said. “The owner of the property asked him, ‘Please take your dog in tonight, and he agreed he would take it in and for some reason he did not.’”

Carter said, under current laws, the dog owner can face a Class A misdemeanor carrying a maximum penalty of a year in jail and a $5,000 fine.

“When you walk up to the house, you want so bad to help those animals,” Lee said. “Unfortunately, we weren’t there for this one.”

In a separate case, investigators found a dog shivering outside another home Wednesday. That dog was taken to a shelter and if police can track down the owner, charges are also possible in that case.

It against Indianapolis ordinance to leave a dog out for extended periods when the temperature is 20 degrees or colder.

A group of City-Council councilors issued this statement Thursday night:

“A bi-partisan group of Indianapolis-Marion County Councillors have expressed outrage at the discovery of dog found frozen to death earlier this week by members of IMPD and Indianapolis Animal Care Services. Reports indicate the animal died after freezing to the floor of its own doghouse and was subsequently thrown in a dumpster by its owner.

“Councillors Adamson, Coulter, Cordi, Fanning, Johnson, and Mascari support IMPD’s decision to seek criminal prosecution of the dog’s owner, and say they want to see the owner prosecuted ‘to the fullest extent of the law.’

“‘It’s heartbreaking to think of the way this animal suffered,’ said Council Vice President Adamson, who sponsored the city’s updated Care and Treatment law in 2015, which specifically states that animals must be brought inside when the temperature outside is below 20 degrees Fahrenheit or above 90. ‘None of our neighbors, human or animal, should have to face these kind of weather conditions without appropriate shelter.’