Man with machete arrested after 90-minute standoff with Lafayette police 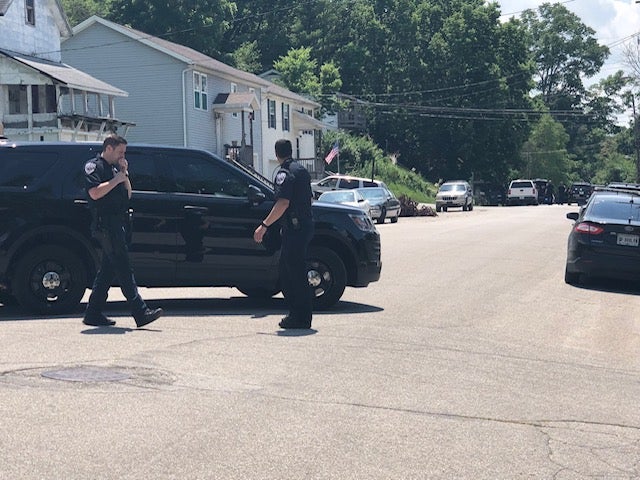 LAFAYETTE, Ind. (WLFI) — A standoff with Lafayette police Tuesday afternoon ended with a man’s arrest, according to Sgt. Mike Brown.

Lafayette police were called to a home near the intersection of Washington and Jefferson streets for a report of a domestic dispute. That’s a few blocks southwest of Thomas Miller Elementary School.

Police said Robert Ray McGill, 38, was holding a machete and intimidated a woman and children inside. Police were eventually able to arrest McGill after a 90-minute standoff.

He is facing several preliminary charges including domestic battery with children present.