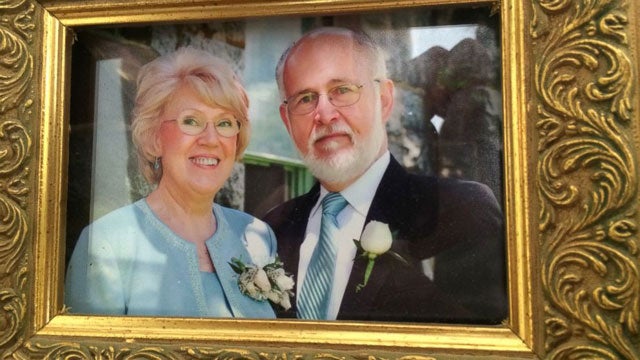 TOMS RIVER, N.J. (WKRN) – If this man isn’t the “Valentine of the Year,” he’s got to be one of the top candidates should such an award exist.

He’s been scripting them for as long as they’ve been married and continues to do so as proof by the more than 10,000 letters filed chronologically in 25 boxes at the couple’s home in Toms River.

“All the letters are signed, ‘I love you, my darling’ with an infinity sign,” Bresnan told ABC News. “They’re essentially a love diary. For example, I could pick out a day in 1982, and it’ll begin with the restaurant we ate in or a movie we saw and then a reaction to that.”

Bill has never missed giving Kirsten a card. Not even once. And when they’re apart, he makes sure to send postcards or write a letter in advance.

“My biggest fear now, given my age, is forgetting,” he said. “But luckily I’m still sharp.”

Bresnan says the key to any relationship is “you both have to work at it every day, and never go to bed mad. Talk about everything. Everything should get resolved before your goodnight kiss.”

When he began writing the daily notes nearly four decades ago, it was simply about expressing love. Not raising awareness.

Now, however, he hopes he and his wife’s love story will inspire a younger generation that he feels is more in love with their cell phones.

“I see youngsters at restaurants sitting across from each other buried in their screens but never talking or looking at each other,” Bresnan said. “I want them to enjoy the time they have with each other and treasure it.”