INDIANAPOLIS (WISH) — Emmerich Manual High School officials are reviewing the use of a racial slur as the school’s mascot following controversy over the Washington Redskins’ NFL team name and nationwide calls to remove racist symbols from daily life.

The south side high school has had its Redskins mascot since the 1890s.

Alumni, residents and representatives of local Native American groups will be consulted in a “series of meetings” during the review process, school officials said.

The first meeting is scheduled for the week of July 13.

Carolina Castoreno-Santana, executive director of the American Indian Center of Indiana and an enrolled member of the Lipan Apache Tribe of Texas, said school officials did not contact her nonprofit organization about the mascot review or meeting.

“We are the only American Indian serving institution in the state, so I do find it a little odd that no one’s reached out,” she said Friday.

She applauded the school’s decision to consider a new mascot, but said she found it “very disheartening” that “Indigenous voices alone weren’t enough” to spark action.

Administrators had resisted earlier calls from Native American community members to change the Redskins moniker, according to Castoreno-Santana.

“Natives in the Indiana community have had an issue with [Manual High School’s mascot] for many years,” she told News 8. “Several of our members, for more than a decade, have been sending notices, sending resolutions [and] emails, making phone calls and have largely been ignored on this subject.”

Manual High School was operated by the Indianapolis Public Schools (IPS) district until a state takeover in 2012 prompted by six consecutive years of documented academic failure.

“In light of the national dialogue that has prompted a reflection on the representation of Black, Indigenous and people of color in daily life, it was important to us to begin the process of addressing the mascot in partnership with the community,” Christina Summers-Wooley, a spokesperson for Christel House, said Friday in an emailed statement.

IPS “fully supports the decision made by Christel House” and is “committed to respecting the dignity and protecting the equality of all of the students we serve,” a district spokesperson said.

“Let us love our alma mater and our precious memories,” one user wrote.

Kevin Fields, who graduated from Manual High School in 1994, said he and his peers did not have the “cultural awareness” to understand their mascot name was offensive when he was a student.

“This wasn’t an issue that was brought up any time when we were in school, but we are definitely in a more interconnected world now. We can decide to do better. Why are we trying to hang on to that [mascot], knowing the name is recognized as an insult?” he said in a phone interview with News 8.

Castoreno-Santana encouraged people opposed to changing the mascot to “step outside their box” and consider how their “beliefs and behaviors affect others.”

“Having a racist mascot should not be a legacy that you want to perpetuate,” she said. “There is no other racial slur in this country that would be acceptable to have as a team name. Indigenous people are human. Our likeness is not something that you can put on for convenience or entertainment. We have to exist within these bodies and our skin color all of the time.” 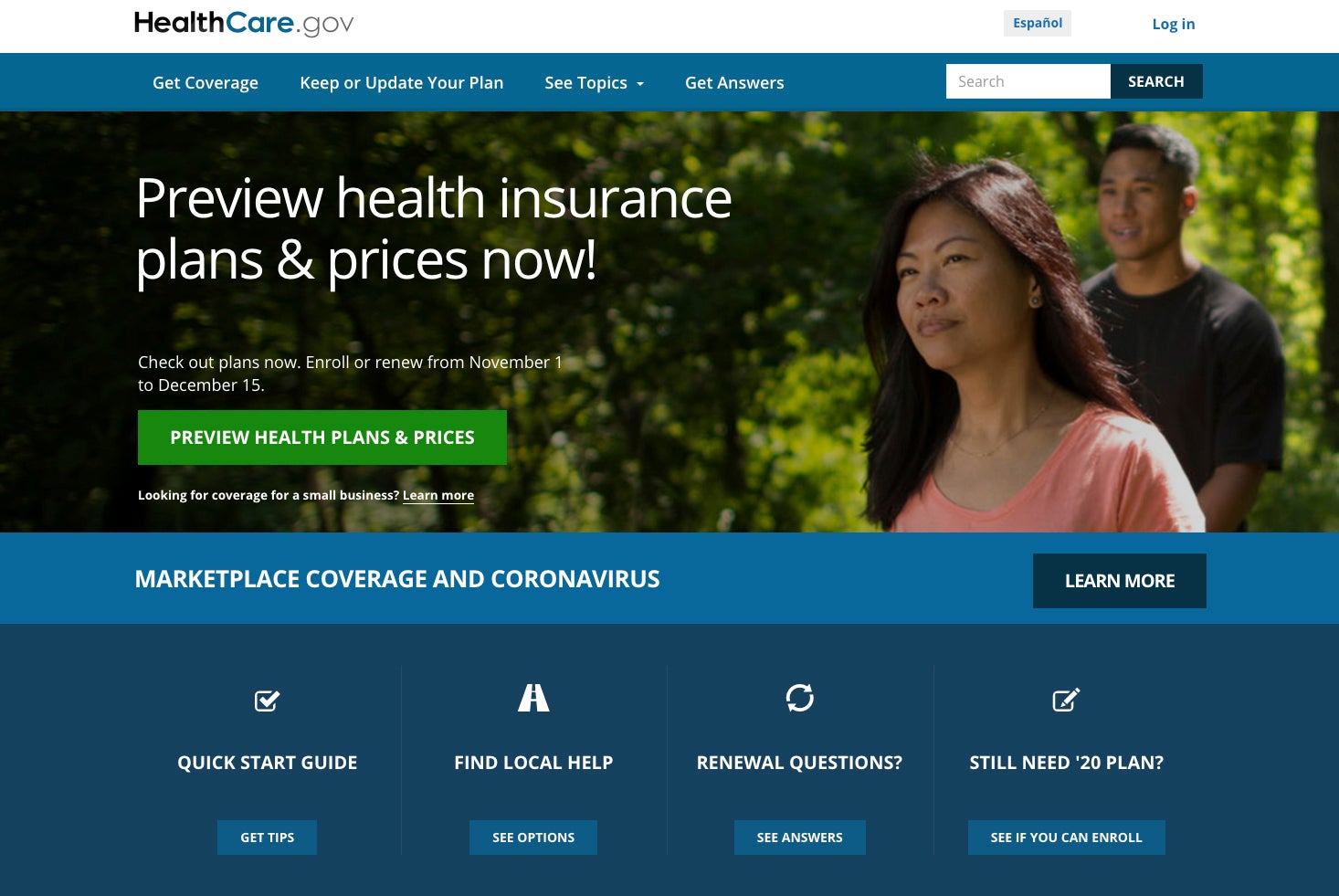 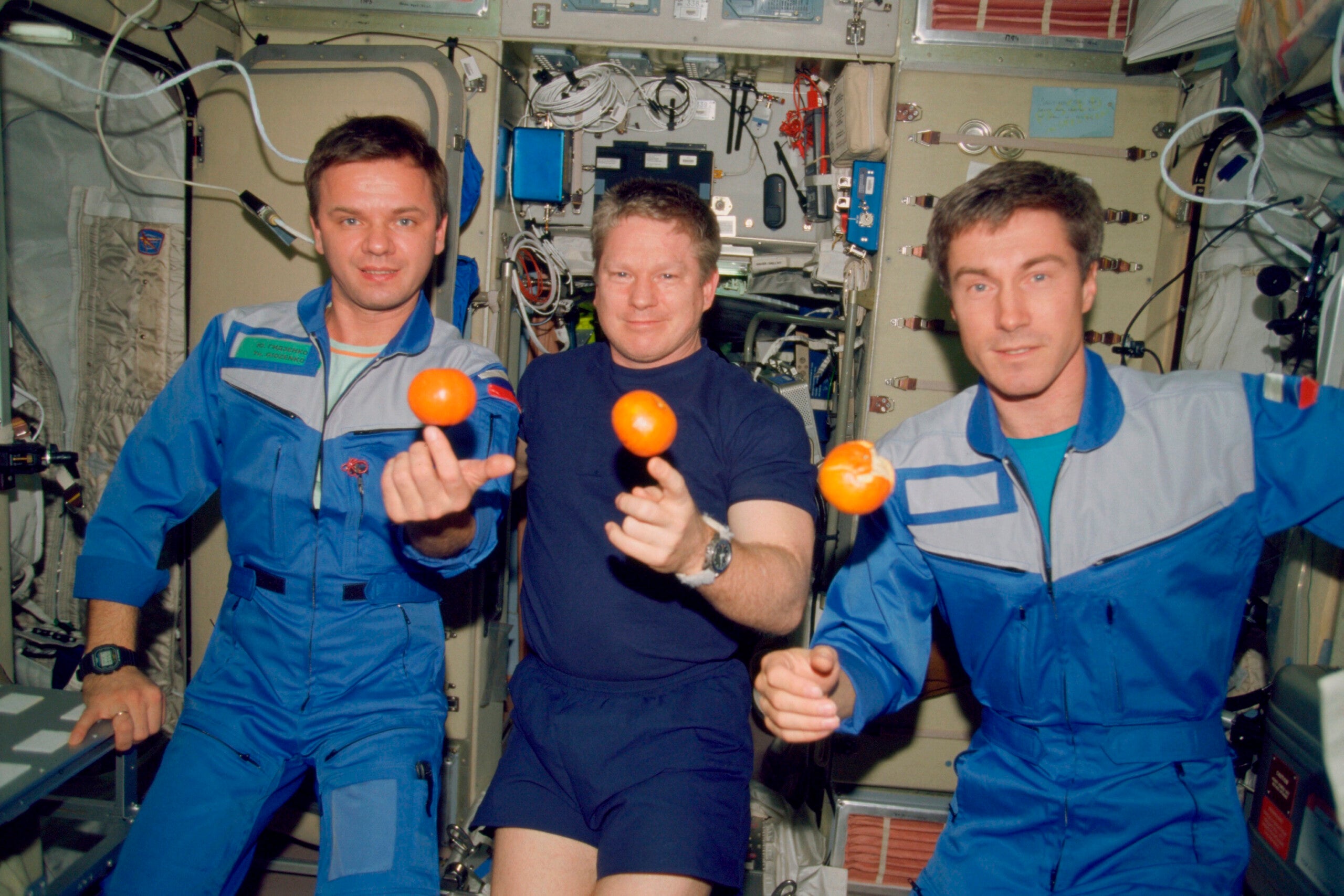