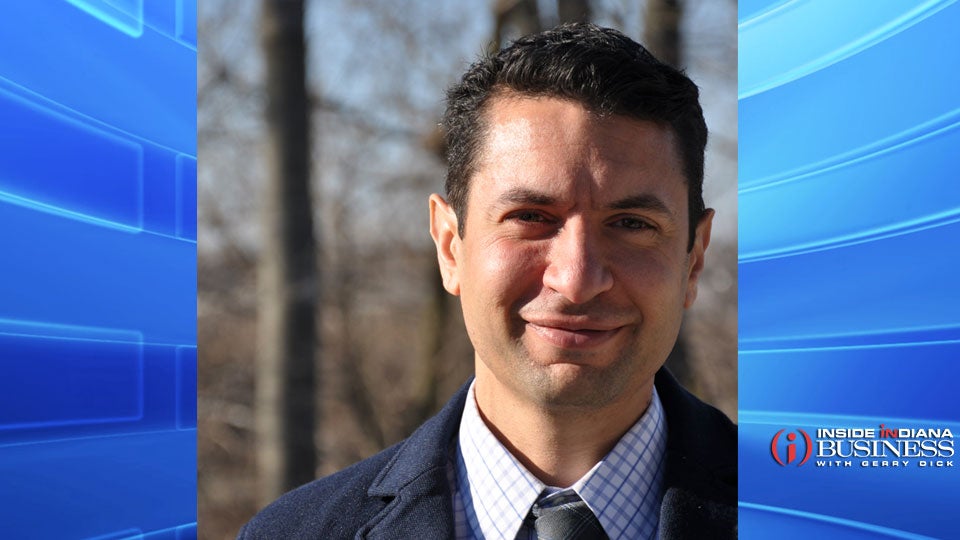 Daniel has also served as a deputy director of community and economic development with the city of Indianapolis.

“Elan has hands-on experience with building value in communities without displacing residents,” said MFCDC Board Chair Paula Means. “We’re excited to have him focus his skills, talents, energies and relationships on what’s possible in Mapleton-Fall Creek.”

Daniel replaces Leigh Riley Evans, who left the organization in November to take a position with Eastern Star Church.

As CEO, he will help oversee Central@29, a $60 million mixed-use, mixed-income development project. Phase one of the project is slated to open in 2021, and officials say the development will include apartments and townhomes, food services and local businesses.

Daniel will step into his new role on January 13.