Marching for change in a dangerous neighborhood 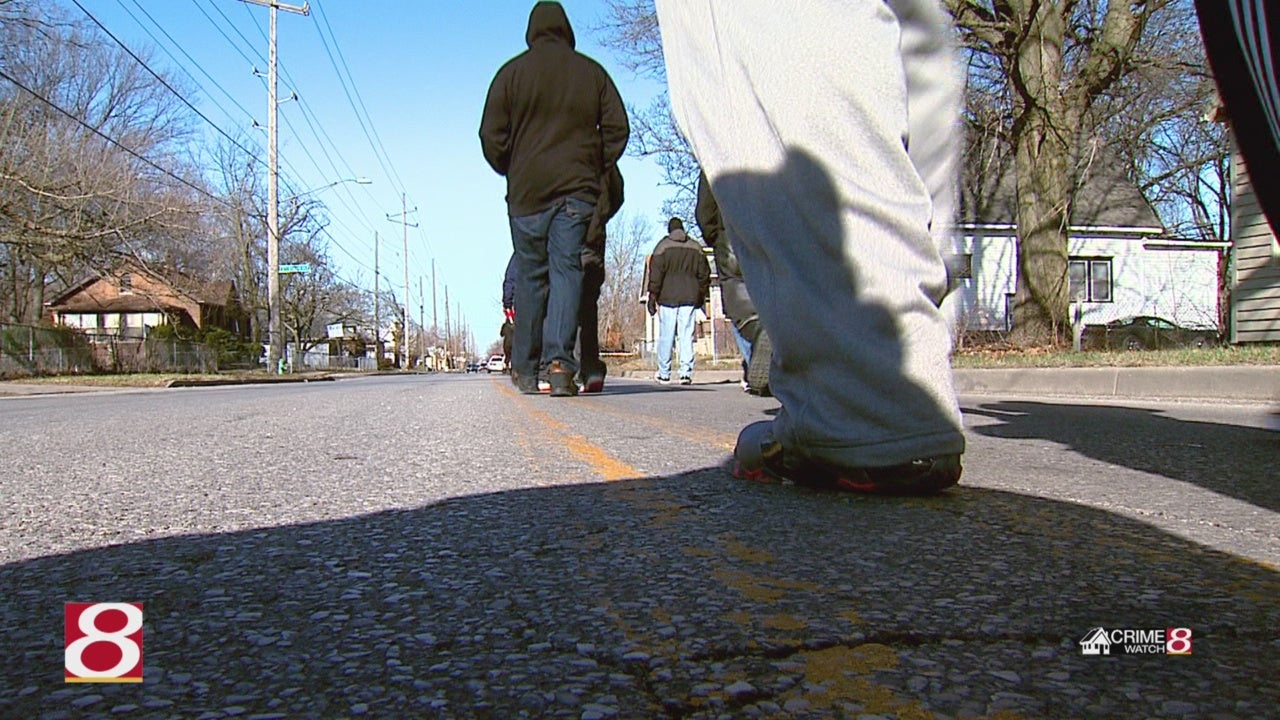 INDIANAPOLIS (WISH) – Around 70 people marched through the streets of east Indianapolis chanting for peace in the streets.

The group walked 1.5 miles. Members of the group said they are tired of the violence that has been plaguing their neighborhood.

J. M. Benjamin was visiting the city from Plainfield, N.J. He said he heard about Saturday’s march and wanted to take part.

“I felt that it was my duty to at least come out here and congregate and rally up with those for the greater good,” said Benjamin. “The crazy thing is I’ve been out here for a couple of days now and watching you guys’ news and the violence is like just insane.”

The Indianapolis neighborhood in the 46218 zip code is said to be one of the city’s most dangerous. Within the last year, more than 3,000 incident reports have been filed with IMPD.

Rev. Denell Howard, pastor of Hovey Street Church of Christ said, “We’re mobilizing people to march through the streets to say we won’t stand for the violence in the 46218 zip code.” He also said, “We believe with these street organizations, community leaders and church leaders coming together we can reduce the murder rate here by 75 percent.”

Reverend David Hampton, senior pastor of Light of the World Christian Church, said, “I think that when there’s a sense of hopelessness and despair in a segment of the community and when they feel that the larger community does not care it will only perpetuate.We want peace and it’s up to us to perpetuate that peace in our own neighborhoods.”

Even though Benjamin does not live in the city, he felt obligated to take a stand and march for peace.

“I felt that it was my duty to at least come out here and congregate and rally up with those for the greater good. If only one says, ‘Wow, that’s deep. That’s powerful,’ then we’ve served our purpose here today,” said Benjamin.

Those who organized the march said they will organize other marches for the future. 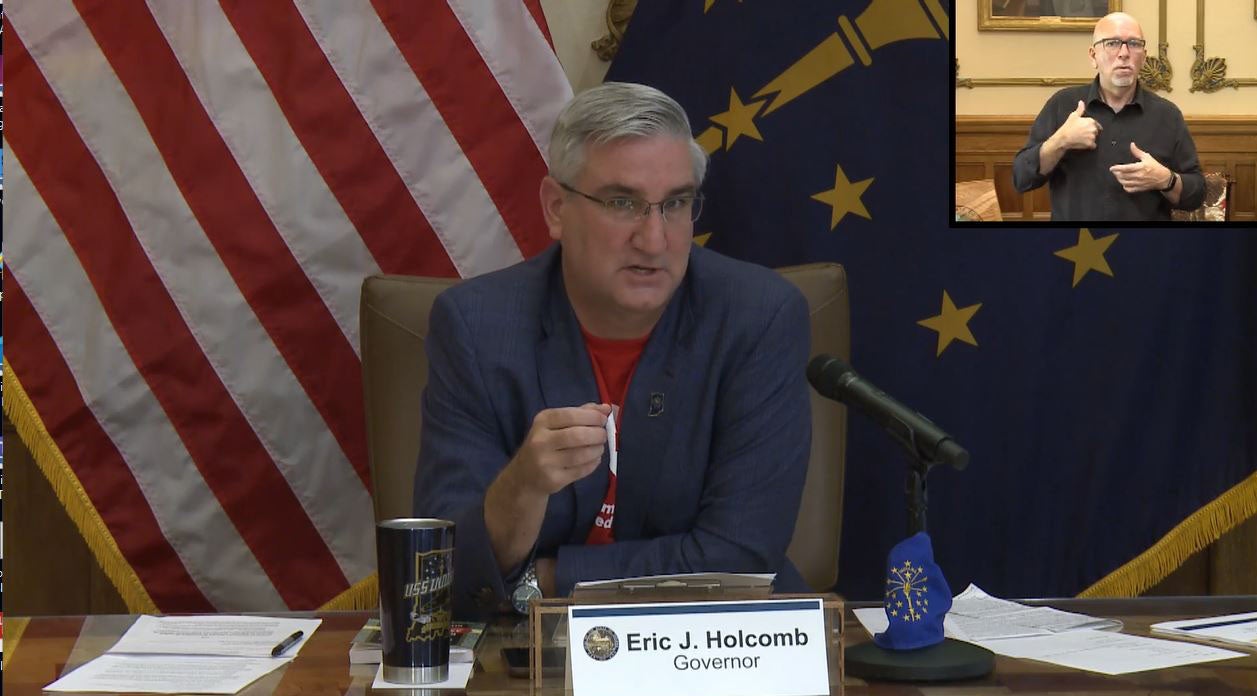 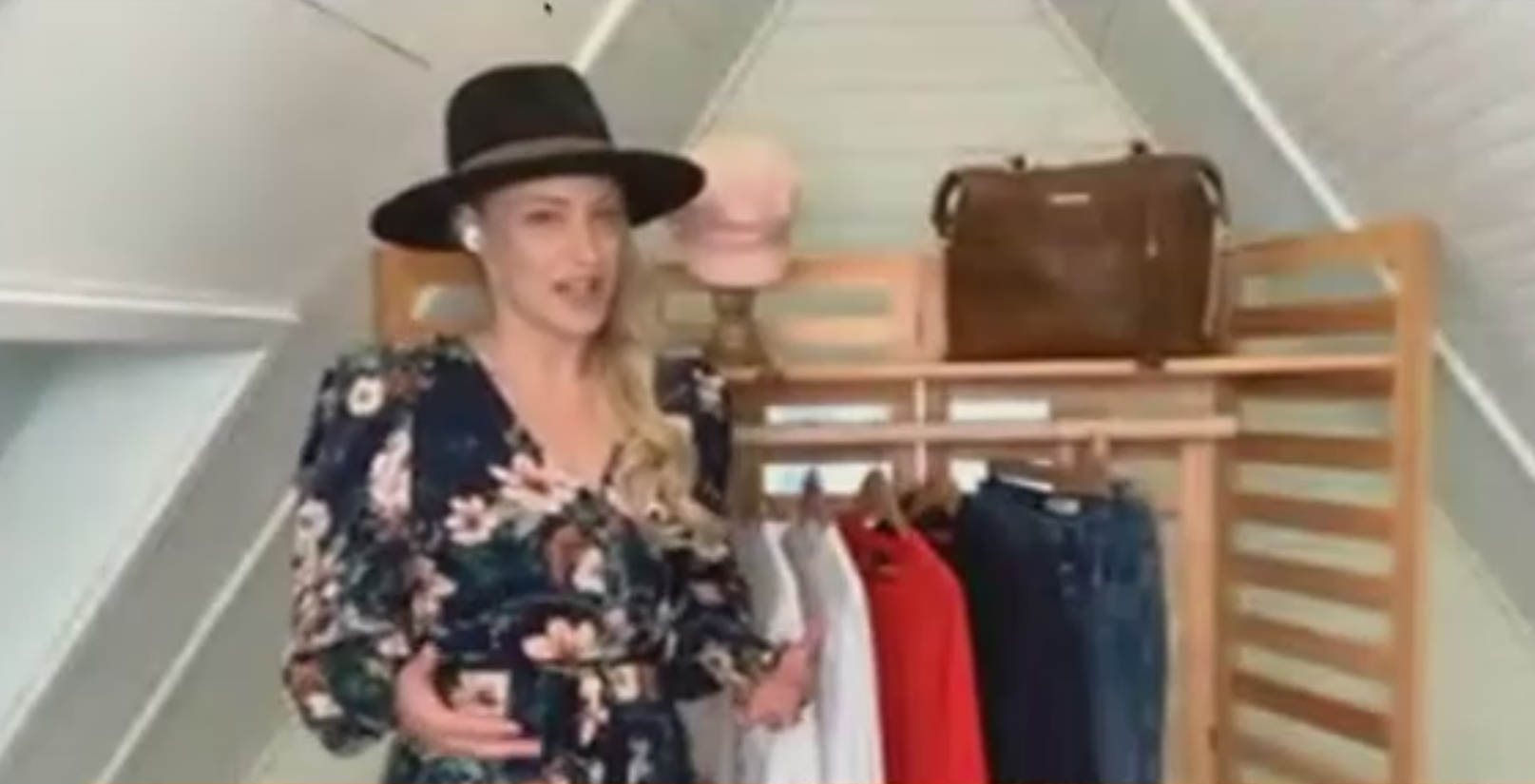 4 Wardrobe hacks for teaching at home 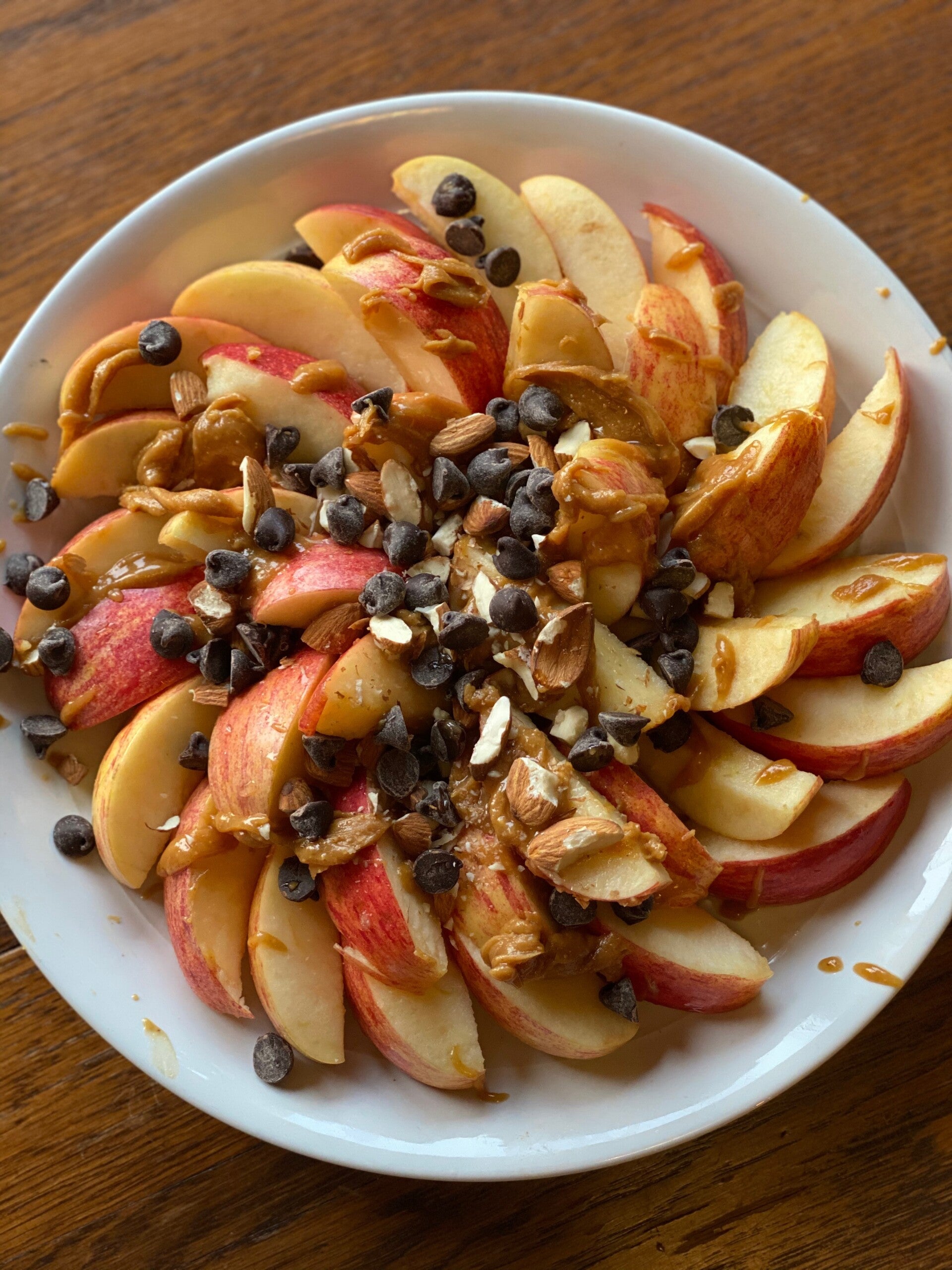 Healthy recipes we learned from TikTok

1 officer indicted in Breonna Taylor case; not for her death