Marcus Ericsson to move into 3rd IndyCar entry for Ganassi 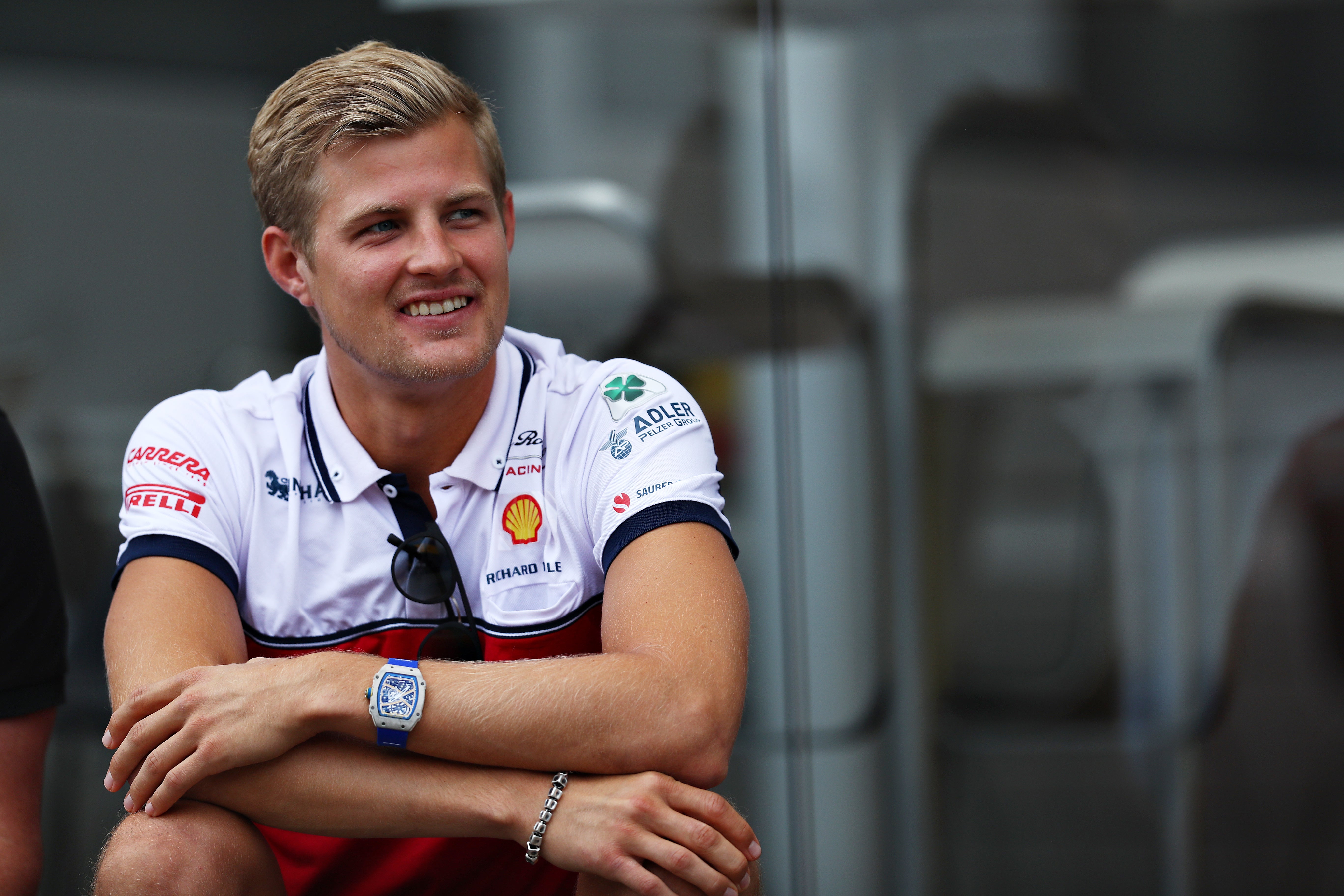 CHARLOTTE, N.C. (AP) — Chip Ganassi Racing will field a third IndyCar next season for Marcus Ericsson, a former Formula One driver who just completed his first year in the American open-wheel series.

Ericsson spent his rookie year with Arrow Schmidt Peterson Motorsports, but the team expressed little interest in retaining him after it formed an alliance for next season with McLaren.

That made Ericsson available to shop around the sponsorship he brings from Swedish backers. At Ganassi, he will drive the No. 8 alongside five-time IndyCar champion Scott Dixon and fellow Swede Felix Rosenqvist, the 2019 series rookie of the year.

“I think Marcus brings a lot of unique experience with him having competed in several championships around the world,” Ganassi said. “When you have someone with that type of background, it gives him other points of reference that helps his ability to develop and add to the overall racing program. We’re looking forward to seeing what Marcus can do alongside Scott and Felix.”

Ericsson completed his fifth season in Formula One in 2018 with a total of 97 starts. He won championships in Formula BMW UK in 2007 and Japanese Formula Three in 2009, and twice won the Swedish Junior Racer of the Year award. He’s previously competed in British Formula Three, GP2 Asia and GP2.

In IndyCar this season, Ericsson scored a podium with a second-place finish at Detroit, and led six laps in his first season. He said he was thrilled to be moving to one of the top teams in IndyCar.

“It’s a team of winners and their history speaks for itself,” he said. “I’m very thankful that they believe in me and I will do everything I can to make 2020 another successful year for the team. I’m also very excited to work with two of the best drivers in the series in Scott and Felix. I’m looking forward to putting what I’ve learned this year to use in my second year.”

Ganassi did not address sponsorship or expansion in Tuesday’s announcement, which came hours after the team owner celebrated Kyle Larson’s first NASCAR victory in nearly two years with a team breakfast in North Carolina. But with Ford pulling out of IMSA at the end of the season, Ganassi may temporarily be without a manufacturer partner and have to take a sabbatical from sports car racing.

One way to avoid laying off his sports car personnel is by moving them to a third IndyCar entry, saving dozens of jobs.