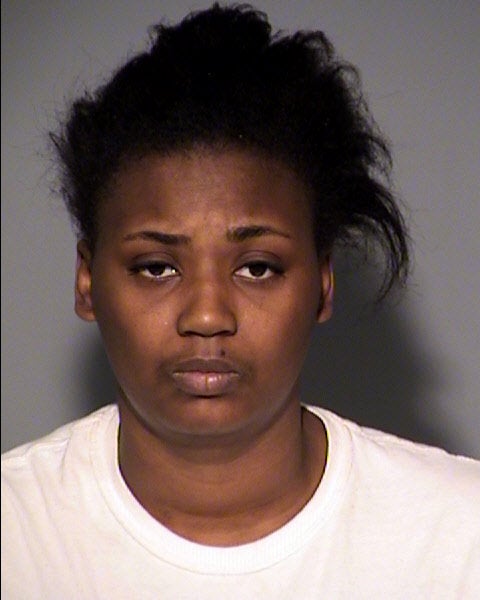 Terra House, 31, was taken into custody by the Indianapolis Metropolitan Police Department on preliminary charges of burglary and intimidation, according to police reports obtained by I-Team 8.

According to records, officers were called to a home in the 500 block of Iowa Street just before 10 a.m. Wednesday on reports that a suspect armed with a hammer was breaking into a home. After speaking with the homeowner, the case was turned over to burglary detectives, the report notes.

Police reports do not note the nature of the relationship between House and the homeowner.

Jail records showed House was being processed at the Arrestee Processing Center late Wednesday. On Thursday she was booked in the Marion County Jail.

A spokesperson for Marion County Prosecutor Terry Curry said House’s case remains under investigation and no charges or probable cause affidavit have yet been filed. Prosecutors plan to request a 72-hour continuance hold at her initial hearing Thursday.

House works in the jail division and has been employed by the MCSO since October 2014, a spokesperson said.

A hearing is scheduled for Friday morning.